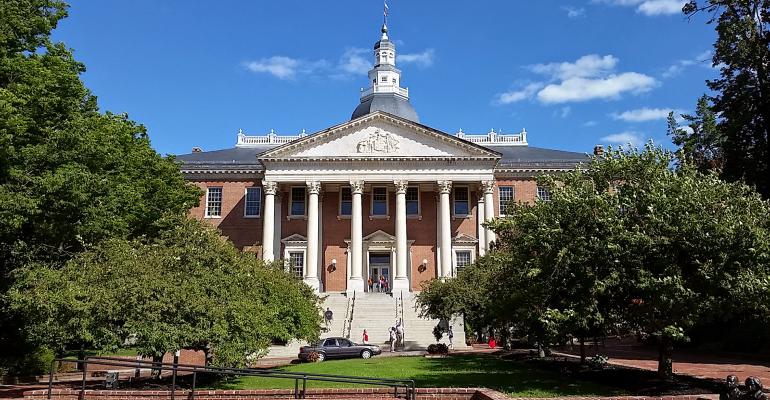 The state became the 22nd to adopt a rule based on the NAIC’s model, joining the likes of South Dakota, New Mexico and Pennsylvania.

Maryland is the newest state to finalize a best interest rule for annuities sales and recommendations, according to the American Council of Life Insurers (ACLI) and the National Association of Insurance and Financial Advisors (NAIFA).

The rule, which was recently adopted by the Maryland Insurance Administration, was based on the model passed in 2020 by the National Association of Insurance Commissioners (NAIC). It was designed as a template for states to align their own mandates on annuities with the Securities and Exchange Commission’s Regulation Best Interest regulation that covers securities sales and recommendations.

To date, 22 states, including Maryland, have passed their own regulation or legislation based on the rule. In early March, South Dakota Gov. Kristi Noem signed into law its rule, arguing it would strengthen consumer protections for retirees in the state.

Shortly after the NAIC passed its model rule in 2020, Iowa became the first state to sign on to its own regulation based on it, followed by Connecticut, Ohio and Virginia. Kentucky and Mississippi also followed suit late last year.

In a statement on the new Maryland rule, ACLI President and CEO Susan Neely, former NAIFA President Paul Dougherty and Matthew Celentano, executive director of the League of Life and Health Insurers of Maryland, extolled the NAIC model in contrast with a “fiduciary-only” approach, arguing the best interest standard offered savers the means to access a greater diversity of information about retirement planning strategies.

“We urge more states to implement these sensible protections so more consumers working to protect their family’s financial future can benefit from a best interest standard of care, no matter where they live,” the trio said.

In addition to Maryland and South Dakota, five other states had pending proposals for rules modeled on NAIC’s template, including Nevada, South Carolina, Wisconsin, Hawaii and North Carolina, according to Sarah Wood, the Insured Retirement Institute’s director of state policy and regulatory affairs. In a previous interview with WealthManagement.com, she speculated that as many as 35 states might finalize their own versions of the rule by the end of this year.