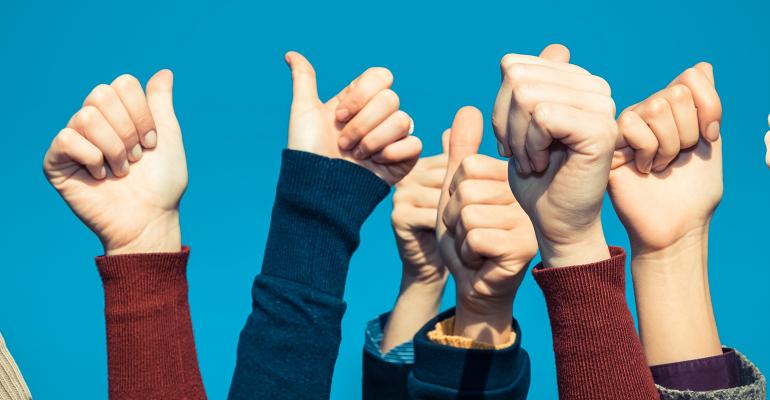 The changes are meant to align the NAIC’s model regulation with the SEC’s Regulation Best Interest rule, according to Iowa Insurance Division Commissioner Doug Ommen, who was the vice chair of the working group that developed the revisions.

“We wanted to put in place a regulatory framework that’s consistent with the efforts of the SEC and we believe we’ve achieved that in a manner that will be very beneficial to consumers and those of us with charge over regulations,” he told WealthManagement.com.

The vote took place in Florida, and included commissioners from states and other territories, with New York’s commissioner being the only one to vote against the changes.

In the model revisions, the NAIC asserts that “all recommendations by agents and insurers must be in the best interest” of clients, and agents will not be allowed to put their own financial interests ahead of the interests of the consumer. Like the SEC’s rule, the model revisions demand that insurers and agents meet a care, disclosure, conflict of interest and documentation obligation.

In September of last year, the NAIC’s Annuity Suitability Working Group released a public draft of the proposed changes, which were done to align the NAIC’s standard with the SEC’s Regulation Best Interest rule, which pertains to advisors and brokers dealing in securities. On Dec. 30, the drafted changes were approved by the Life Insurance and Annuities Committee, before final passage by the commissioners today. The NAIC waited to learn the details of the SEC rule before finishing their own changes, Ommen said in September.

“We really ought to be trying to speak the same regulatory language so when compliance systems are built, you’re not using two different glossaries,” he said.

The model revisions may now be considered by the states. While each state may take a different approach, Ommen said Iowa should adopt the revisions by the end of the calendar year.

“From where I sit as the insurance commissioner in Iowa, we are very supportive of the initiative,” he said.

However, Birny Birnbaum, executive director of the consumer advocacy organization The Center for Economic Justice, called the model revisions “one of the most anti-consumer actions” ever taken by the NAIC, arguing that the best interest standard included in the regulation is not sufficient.