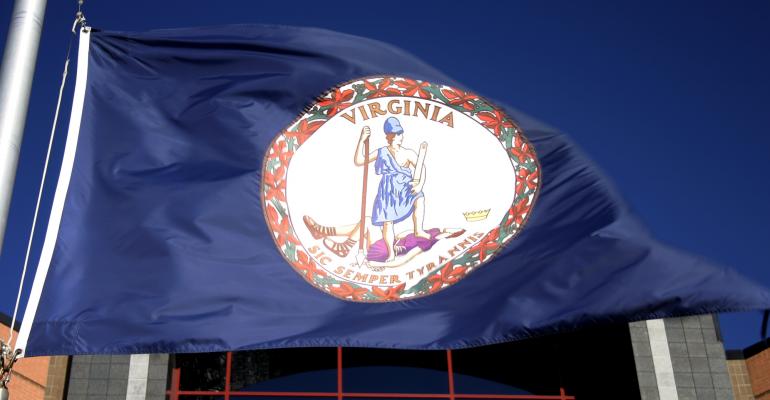 The state joins more than a dozen others that have finalized rules based off the model created and passed last year by the National Association of Insurance Commissioners.

Virginia is the latest state to finalize amendments creating a best interest rule that would set standards of conduct for how producers can recommend and sell annuities in the state.

The rule was entered on June 11 and comes out of Virginia’s State Corporation Commission; it completed its public comment period in March and is based off of last year’s model rule passed by the National Association of Insurance Commissioners (NAIC).

In addition to Virginia's new regulation, Alabama passed its own regulation modeled off the NAIC’s rule in the past several weeks, while Texas recently finalized its own legislation governing best interest conduct for annuity providers, according to Jason Berkowitz, the chief legal and regulatory affairs officer for the Insured Retirement Institute.

These bring the total number of states that have finalized best interest annuity rules to 14; in addition to the aforementioned three states, the number includes Arkansas, Delaware, Idaho, Michigan, Montana, Nebraska, North Dakota, Ohio, Arizona, Iowa and Rhode Island (though only the final three have already gone into effect). Additionally, there are five states with pending proposals that have not yet been finalized, including Connecticut, Kentucky, Maine, Nevada and Pennsylvania.

The NAIC’s model regulation was designed to offer states a guide to “align” conduct standards for annuity sales and recommendations with the SEC’s Regulation Best Interest rule, which pertains to brokers and advisors recommending and selling securities. Berkowitz said the state rules for the most part remained fairly close to the NAIC’s model regulation and were consistent among each other aside from minute procedural distinctions.

Berkowitz said he believed the pace of states finalizing rules meant the IRI would reach its objective of seeing roughly half of the states adopting such rules before the end of 2021.

“It’s actually going at a very good pace right now,” he said. “I think if every state were to take immediate action, that would probably create some challenges for the industry to make sure we’re doing everything needed for each individual state. So, coming online a couple at a time over the course of a year or so I think is probably going to be a very good pace.”

Additionally, Berkowitz said that the NAIC was working to complete guidance in the form of an FAQ to help guide states on implementing the best interest rules. The FAQ has been finalized by the commission’s Annuity Suitability Working Group, which has sent it to the Life Insurance and Annuities Committee, which will discuss the guidance in a meeting next month.