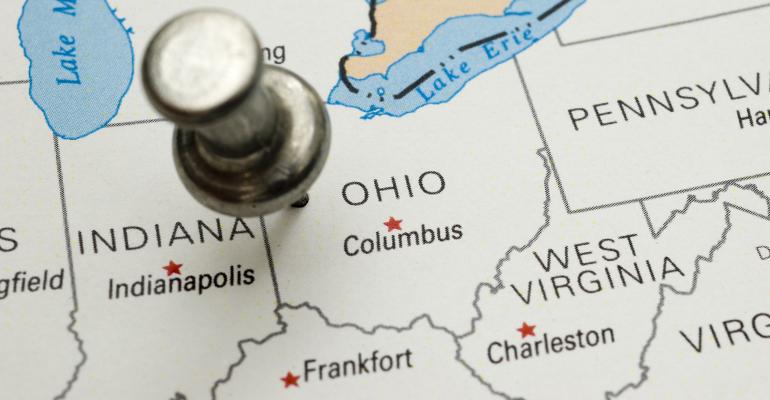 The rule is based off a model designed by the National Association for Insurance Commissioners that was intended to align with the SEC's Regulation Best Interest.

Ohio has finalized a rule governing the conduct for producers selling and recommending annuities, the latest in a number of states with finalized or proposed rules based on the National Association for Insurance Commissioners’ (NAIC) model that was passed last year.

Ohio finalized its rule Thursday afternoon, with an effective date scheduled for Feb. 14. Delaware also finalized its rule late last month, joining five other states. Arizona and Iowa passed their own rules based on the NAIC model last year, and those rules have already gone in effect. Rhode Island’s rule is set to go into effect at the start of April. In Arkansas and Michigan, finalized rules will go into effect at the end of June.

Additionally, eight other states have proposed their own rules based on NAIC’s model, including Alabama, Kentucky, Maine, Nebraska, North Dakota, Virginia, Idaho and Nevada, according to Jason Berkowitz, the chief legal and regulatory affairs officer for the Insured Retirement Institute. The NAIC’s model was intended to align compliance standards for annuity sales with the Securities and Exchange Commission’s Regulation Best Interest, which pertains to securities.

Delaware first proposed its rule in December to require producers “to act in the best interest of the consumer when making a recommendation of an annuity.” According to Berkowitz, all of the rules thus far mirrored what the NAIC passed last February. While the initial rate of states introducing their own rules based on the model had been slowed by COVID-19’s impact, Berkowitz said he was now pleased with the pace of adoption.

“I think I’d like to see at least half the states by the end of this year, and we’re well on our way to meeting or even exceeding that number,” he said.

In addition these states, Massachusetts and New York have passed their own regulations on annuity sales unconnected to the NAIC’s model. While the Bay State’s fiduciary standard concerns broker/dealer conduct as a whole, producers selling or recommending annuities must adhere to the standard as well, according to Michelle Richter, the founder of Fiduciary Insurance Services.

Joe Biden’s victory in the 2020 election raised the question of Reg BI’s future, and whether changes to the SEC’s rules would lead to changes in states’ annuity rules designed to align with the national standard. (In their 2020 party platform, Democrats alluded to revisiting Reg BI without referring to it by name.) However, Richter doesn’t believe there will be dramatic changes to rules on the state level, because she doesn’t expect the SEC to dramatically change Reg BI itself.

“I think the Democrats have a strong intention of putting teeth into Reg BI as opposed to scrapping it or going back to a 2016 fiduciary expectation,” she said.

Therefore, if changes on the federal level are more along the lines of boosted enforcement and more rigorous guidance as opposed to actual changes to the rule, as some consumer advocates desire, it means states would have less reason to modify their own rules governing annuity sales, Richter said.

“Overall, I think it’s unlikely that there’d be material modifications, particularly not in the near future,” she said.

Additionally, Berkowitz said the NAIC was working on a set of FAQs about their model that would provide guidance on questions or challenges states have faced when proposing and enacting their own rules.