Browse by subcategory
Recent
Recent
Nine Must Reads for the CRE Industry Today (May 20, 2022)
May 19, 2022
Dondero’s NexPoint Targets More Than $1 Billion for New Wager on Single-Family Rentals
May 19, 2022
SEC Judges’ Constitutional Cloud Darkens After Appeal Ruling
May 19, 2022
Rental Listings with Energy Scores Prompt Greener Choices
May 19, 2022
Featured
The 10 Best and 10 Worst States in Which to Retire in 2021
Jul 15, 2021
Poll: 15 Classic Books on Investing and the Markets
Apr 03, 2020
Fifteen Must-Listen Business Podcasts for Advisors
Aug 14, 2020
Celebrity Estates: Jay Leno and Planning for Classic Car Collections
Feb 22, 2022
Highlights 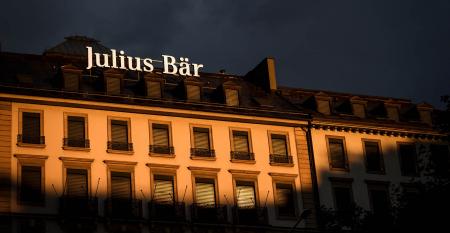 Julius Baer Braves ‘Bubble-Burst’ Moment in Crypto Wealth Push
May 19, 2022
Julius Baer’s shift toward offering crypto services is in stark contrast to Zurich rival UBS, which so far has said it’s not interested...

The Best Gift for College Graduates Is Help With Retirement
May 18, 2022
It's becoming harder than ever, but saving money early on is still the best way to guarantee a comfortable...

Differentiating yourself from the pack is essential
Expand your knowledge and the range of services you can offer. Subscribe to Trusts & Estates magazine, today!

Executor Allowed to Challenge Assessments for Estate Tax
May 18, 2022
Signed Form 890 is only an informal settlement.

World’s Top Enabler of Financial Secrecy Is the United States
May 17, 2022
The U.S. may be “the best place to hide and launder ill-gotten gains,” according to Treasury Secretary Janet Yellen.