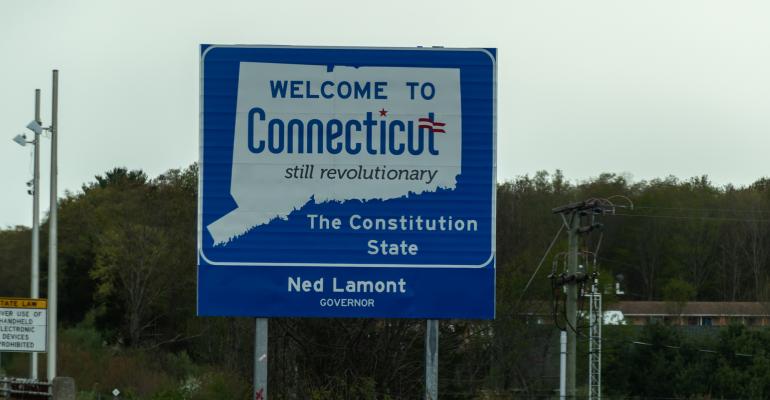 Connecticut is now the 16th state to pass legislation based on the National Association for Insurance Commissioners' model rule, which intended to align state annuity rules with Reg BI.

Connecticut passed a rule this week governing the recommendation and sales of annuity products within the state in a move that the American Council for Life Insurers (ACLI) called a “huge victory for consumers.” In doing so, Connecticut became the 16th to state to pass regulation or legislation based on a model rule by the National Association for Insurance Commissioners (NAIC).

The rule passed by Connecticut’s Insurance Department built on the “enhanced consumer protections” in the NAIC’s model regulation, according to a statement from ACLI President and CEO Susan Neely and Sofia Dumanksy, the president of National Association of Insurance and Financial Advisors (NAIFA) in Connecticut.

“Unlike a fiduciary-only approach that limits choices for consumers, these measures offer strong state and federal protections and make sure savers, particularly financially vulnerable middle-income Americans, can access information about different choices for long-term security through retirement,” Neely and Dumansky said.

The NAIC passed the model rule in February of last year, with Iowa Insurance Division Commissioner Doug Ommen (who was also the vice chair of the working group in charge of developing the revisions that constituted the model rule), telling WealthManagement.com at the time that the NAIC wanted a regulatory framework “consistent with the efforts” of the SEC on the federal level.

Iowa proposed its own rule based on that framework shortly thereafter, and other states followed suit. Since the start of this year, states including Maryland, Ohio, Idaho and Virginia have all passed their own legislation using the NAIC’s model as a guide.

Jason Berkowitz, the chief legal counsel with the Insured Retirement Institute (IRI), said it looked likely that about half of the states would approve such rules by the end of this year. In addition to the 16 states, he said Kentucky, Nevada and Pennsylvania were also considering their own rules. He said the states had been “fairly consistent” when adapting the model, without any major concerns from his organization.

Berkowitz also did not believe that additional guidance related to Reg BI would cause the NAIC to revisit its model rule, nor did he think it was likely that states would be forced to reconsider their own rules in response. New SEC Chair Gary Gensler has spoken publicly about the possibility that there’d be new guidance based on results from the commission’s exam and enforcement processes. But Berkowitz said the SEC had not changed the compliance guidelines detailed under the rule, and argued the notion that there might be more significant changes that could impact state annuity rules remained “speculative, at best.”

“My instinct, at this point, is we’re not going to see regulatory rulemaking changes from the SEC, so I don’t think there’s any need from the NAIC or states to align with them,” he said.