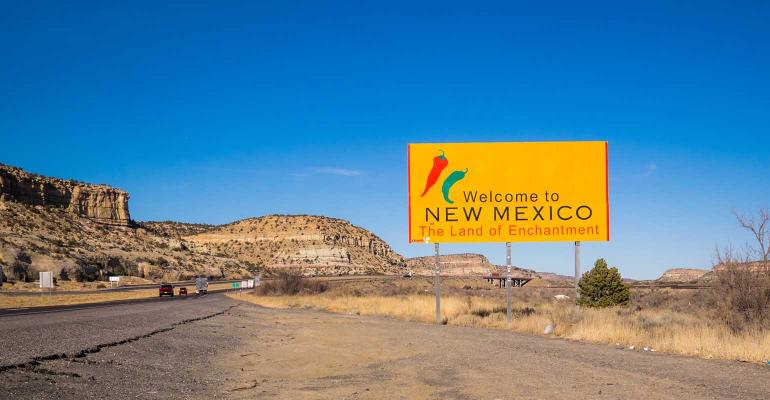 New Mexico follows Pennsylvania, Kentucky and Mississippi in finalizing rules on annuity sales based on the National Association of Insurance Commissioners’ 2020 model rule.

New Mexico has become the 20th state to pass a “best interest” rule concerning annuity sales and recommendations based on the National Association of Insurance Commissioners’ (NAIC) model rule originally finalized in 2020.

The state’s Office of the Superintendent of Insurance adopted the best interest annuity rule on Feb. 24, according to the final rule posted on the office’s website. The new regulation follows Pennsylvania’s passage of a similar rule that was signed by Gov. Tom Wolf in late December. The NAIC passed its model rule in February 2020, with proponents pledging it would help states align annuity sales regulations with the Securities and Exchange Commission’s Regulation Best Interest rule.

American Council of Life Insurers (ACLI) President and CEO Susan Neely and National Association of Insurance and Financial Advisors’ Vice President of Advocacy Kenneth Bottari issued a statement in support of the rule. Neely and Bottari contrasted the best interest rules with fiduciary standards on sales and recommendations.

“Unlike a fiduciary-only approach, these measures ensure that all savers, particularly financially vulnerable middle-income Americans, can access information about different choices for long-term security throughout retirement,” they said.

Besides New Mexico, 19 other states have passed regulation or legislation based upon the NAIC’s model, including Iowa, Connecticut, Ohio, Virginia and Kentucky. Seven states have pending proposals for similar rules, including Nevada, Maryland, South Carolina, Wisconsin, Hawaii, South Dakota and North Carolina, according to Sarah Wood, the director of state policy and regulatory affairs for the Insured Retirement Institute.

Wood predicted that Wisconsin’s rule could be finalized by the end of the state’s legislative calendar in May and speculated that as many as 35 states could finalize their own versions of the rule by the end of the year. According to Wood, Hawaii, South Dakota and North Carolina have all released proposals in just the past month, and she said the IRI was “pleased with the progress” in 2022 thus far.

“Especially within the first month of the year, to see three states put forward new proposals is encouraging,” she told WealthManagement.com in a recent interview.