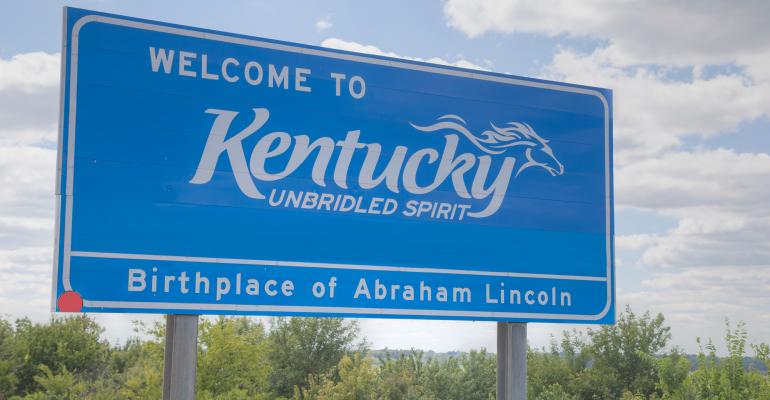 The two states become the 17th and 18th to adopt rules regarding annuity sales and recommendations based on the National Association of Insurance Commissioners’ model rule, following Connecticut, Virginia, Iowa and others.

Kentucky and Mississippi are the latest states to pass rules governing the recommendation of annuities, becoming the 17th and 18th states, respectively, to adopt rules based on the National Association of Insurance Commissioners’ (NAIC) model rule meant to align states’ annuity regulations with the Securities and Exchange Commission’s Regulation Best Interest. Kentucky recently passed its rule, according to the American Council of Life Insurers (ACLI), while Mississippi’s rule takes effect Jan. 1.

ACLI President and CEO Susan Neely, National Association of Insurance and Financial Advisors (NAIFA) CEO Kevin Mayeux and NAIFA Kentucky Immediate Past President Brian Wilson called Kentucky’s new rule an “important win for Bluegrass State consumers” looking for lifetime income during retirement. They asserted the rule ensured retirees could access information on different choices for retirement income security in what they believed was a contrast with a fiduciary-only approach.

“We hope more states follow Kentucky and implement this practical protection so more consumers across America can benefit from a best interest standard of care, no matter where they live,” the trio said about the rule.

The NAIC passed its model rule in February 2020. At the time, Iowa Insurance Division Commissioner Doug Ommen said the NAIC wanted a regulatory framework consistent with the SEC’s efforts regulating securities sales at the federal level. Ommen served as vice chair for the NAIC’s working group that developed the model rule.

Shortly after the NAIC passed its model rule, Iowa proposed its own regulation based on the framework. In the time since, several states, including Connecticut, Delaware, Ohio, Virginia and Idaho have passed regulation or legislation based upon the NAIC’s model rule.

With Kentucky and Mississippi, 18 states in total have passed regulation or legislation based upon the NAIC’s foundational work. Sarah Wood, the director of state policy and regulatory affairs at the Insured Retirement Institute (IRI), expected Pennsylvania and New Mexico would likely follow suit before the end of the year, with Maryland, South Carolina, Nevada and Wisconsin likely not far behind.

Nevada and Pennsylvania are two other states nearing completion on their own rules, according to Jason Berkowitz, the chief legal counsel for IRI, who has said he expects about half of the states would approve annuity best interest rules by year’s end.

Wood said with more states signing on, it would benefit consumers by offering a greater chance at consistent protections across state lines.

“It’s going to benefit insurers and producers as well in terms of managing compliance and having that uniform best interest standard,” she said. “We’re very encouraged by the progress we’ve seen and what we think the future state is going to look like for consumers and for the industry."