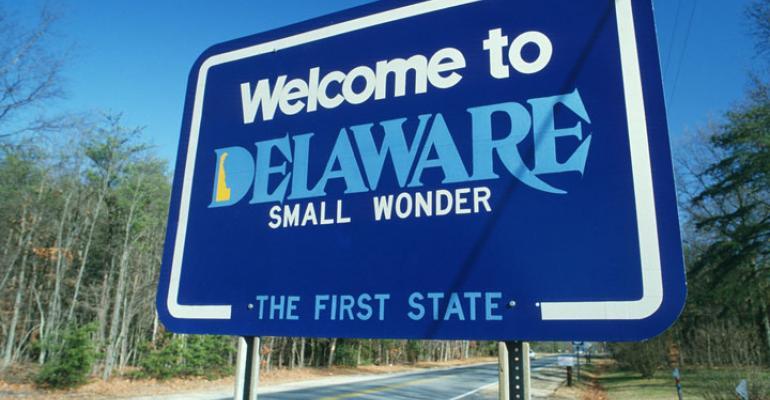 The proposal is based on the NAIC's model regulation intended to align with Reg BI. But if a Biden administration urges changes to the SEC rule, how will states approach amending their own annuity regulations?

Delaware is the newest state to propose regulatory changes based on the National Association of Insurance Commissioners’ (NAIC) model rule governing conduct for agents or insurers selling or recommending annuities.

The NAIC’s amendments to its annuity suitability model regulation were intended to align with the SEC’s Regulation Best Interest for states to use as a template. But if there are modifications made to Reg BI during a Biden administration, how will that impact states’ approach to amending their own regulations concerning annuity sales and recommendations?

The purpose of Delaware’s new regulation is to require producers “to act in the best interest of the consumer when making a recommendation of an annuity” and to ensure that the insurance and financial needs of consumers are “effectively addressed.” The proposal largely mirrors the NAIC’s model regulations passed in February. In recent weeks, Alabama and Rhode Island released their own proposed rules based on the NAIC’s work, joining Arkansas, Michigan, Nevada, Kentucky and Ohio. Arizona and Iowa have already finalized their own rules, though they have not yet gone into effect, while New York passed its own legislation last year that was not based on the NAIC’s model.

Prior to the COVID-19 pandemic, some expected even more states to have moved forward by now on their own rules aligning annuity standards with Reg BI, according to Michelle Richter, the founder of Fiduciary Insurance Services. She originally believed that as many as 20 states would sign on within the first couple years of the NAIC revising its rule, but the turmoil of the pandemic along with other factors slowed that momentum. She said most of the released proposed rules have hewn to the NAIC’s model regulations.

“Those states coming out now with their intended rules, you can expect it to be pretty closely aligned with the model regulation, based on the timing,” she said.

But Biden’s victory complicates Reg BI’s future. In their party platform, Democrats pledged to revisit Reg BI without specifically referring to it by name. While it’s unclear that a Biden administration would push to overturn the rule entirely, smaller revisions are possible, if not likely. Richter speculated that this uncertainty might affect how states move forward on changes to their regulations on annuities, since the NAIC’s model rule intended to align annuities regulations with the SEC’s rule. States could delay moving forward, but it might encourage them to work quicker if they are encouraged by industry groups to put into place the time and resources spent on implementing the changes stemming from the new annuity rules. Having these rules set in place before federal changes are made could make it more likely for states to keep them in place even if they are amended on the federal level.

“Sometimes that helps delay any intended federal government turnover and changes, to the extent that the industry has already begun implementing the previous set of guidelines and made expenditures in that regard,” she said. “It’s unclear whether financial institutions will have the same success with that oversight argument at the state insurance level that they have had with it in securities regulation at the federal level. That’s part of the calculus I imagine states are doing at this time.”

The NAIC did not respond to a request for comment on whether changes to Reg BI may encourage the commission to revisit its model rule.

The National Association of Insurance and Financial Advisors (NAIFA) supported the Delaware proposal, and the group was instrumental in working with the NAIC as its model rule was developed, according to Diane Boyle, the association's senior vice president of governmental relations. She said NAIFA’s highest priority on the state level in the coming year was to advocate that more states propose best interest annuity rules (NAIFA continues to keep track of which states have moved forward on their proposals). 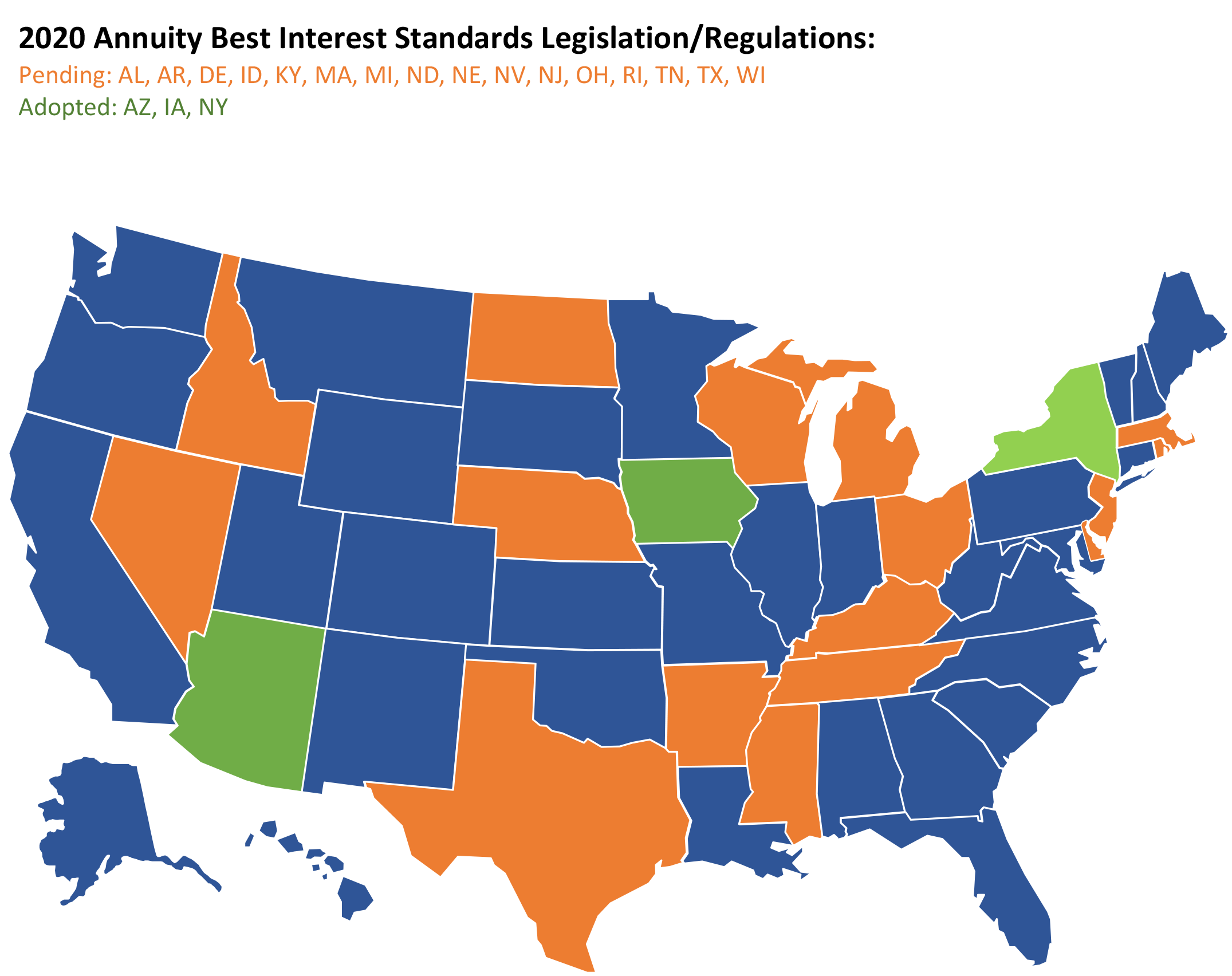 According to Boyle, the number of states with rules under consideration was on par with expectations, and she hoped to see more in the months to come. NAIFA also encouraged their state chapters to contact regulators and urge them to support creating their own rules based on the NAIC’s model.

“I think we’ll have a better sense when it’s early next year and we have states looking at what their legislative or regulatory priorities are,” she said. “If we don’t see an uptick at that point, that would be concerning.”

Boyle acknowledged the potential for changes at both the SEC and the Department of Labor about standards of conduct for brokers, but she expected if those were to occur, they would be gradual.

“I think we would caution against hesitating to act because the SEC or DOL are going to make changes. I think that process is going to be long, and consumers need clarity now. This is a good standard, let’s put it in place, and if there’s additional changes to be made, we can do that too,” she said. “To not take action at this point only leads to market confusion and uncertainty.”

This kind of uncertainty for the future of conduct standards for financial professionals selling annuities and securities alike marks a unique point in Richter’s years in the industry, she noted.

“Between DOL, then Reg BI, then NAIC guidance meant to match Reg BI, then whatever comes out from the Biden administration to modify interpretations of Reg BI, I haven’t ever previously seen such interesting and fast-moving changes that are this dramatic to the conduct standards in the financial services and insurance spaces,” she said.

Delaware’s public comment period on its rule runs until Jan. 5, 2021.