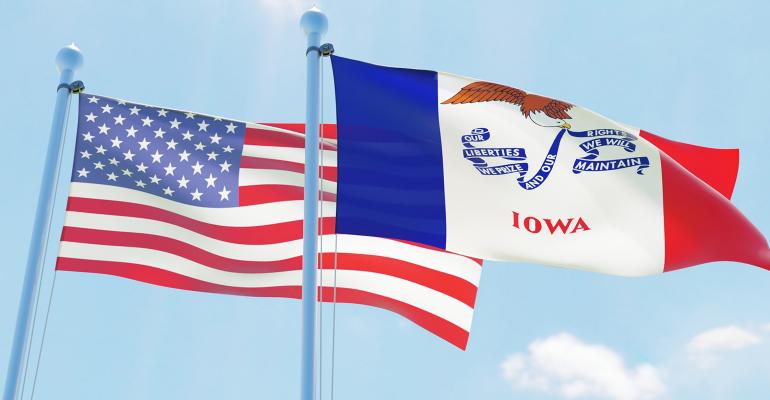 The proposed regulation follows the National Association of Insurance Commissioners' vote approving a model regulation for states to emulate.

Iowa’s Insurance Division has proposed a best interest standard for annuities and securities agents in the state, weeks after the National Association of Insurance Commissioners (NAIC) approved a model best interest regulation that states could use when crafting their own standards.

Iowa’s proposed regulation states that agents must not place their financial interest ahead of the consumer’s interest, and must adhere to obligations concerning care, disclosure, conflict of interest and documentation.

The proposed regulation closely mirrors the model regulation from NAIC, which overwhelmingly passed in a vote by the NAIC's executive committee during a meeting in Florida a few weeks ago. In fact, Iowa Insurance Division Commissioner Doug Ommen was integral in the development of the model regulation. Ommen said he was proud of his work in creating the model regulation, which was meant to harmonize with the Securities and Exchange Commission’s Regulation Best Interest rule, which takes effect later this year.

“Iowans choose professional financial services," he said. "Either through fee arrangements or through transaction commission arrangements based on their particular needs. This model regulation will preserve consumer choice so that many more middle-class Iowans will retain access to retirement education and security that they choose.”

Ommen said he hoped more states would soon follow suit in adopting their own best interest standards. Michelle Richter, a managing director of RET Solutions at the actuarial firm Milliman, said she expected a number of other states to move fairly quickly on their own proposed standards.

“I’d expect a handful in the near term, and it’s likely that a significant number of states will adopt the regulation more or less similar to how it is,” she said. “It will not be fast, but it won’t be 10 years, either.”

Most people involved seemed to feel that the NAIC guidance hewed fairly closely to Reg BI, and noted that both the insurance industry and financial services industry had similarly supported a change from the suitability model to one that felt more consistent with a best interest standard (though not one that rises to the level of a fiduciary standard, as Massachusetts is proposing for broker/dealers operating within the state).

The NAIC’s model regulation had its own critics, including Birny Birnbaum, an executive director of the consumer advocacy organization the Center for Economic Justice. Birnbaum called the model regulation “one of the most anti-consumer actions” ever taken by the NAIC.