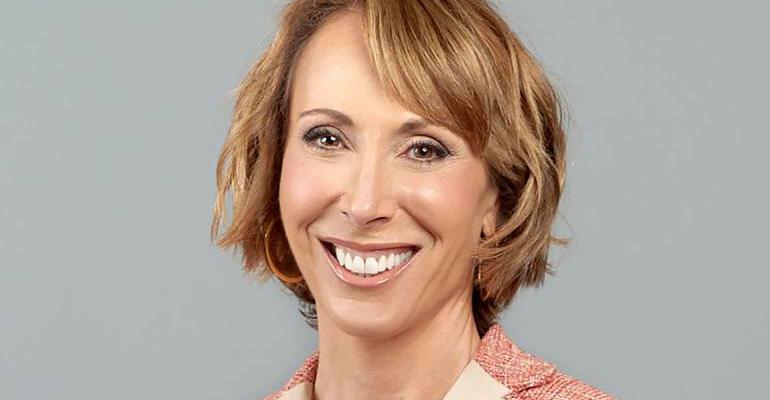 Susan Theder is leaving independent broker/dealer network Advisor Group after five years as its chief marketing officer, according to a company memo obtained by WealthManagement.com. Theder will be joining FMG Suite, the advisor marketing platform that powers Advisor Group’s MyCMO offering, as CMO and chief experience officer. Friday will be her last day at Advisor Group.

“We are sad to see Susan leave, but excited that with her new role, she will continue to improve the highly successful MyCMO platform and help our financial professionals achieve outsized growth,” said Greg Cornick, president of advice and wealth management at Advisor Group, in a memo sent to advisors.

“As part of this plan, both Erinn and Kristen have been invited to join our firm’s executive committee,” Cornick said in a statement. “Both Erinn and Kristen are widely respected industry leaders who are spearheading the next phase of our growth vision, and we’re excited about all that we can accomplish together for our firm and the financial advisors we support.”

At FMG Suite, Theder takes over the CMO duties from Patti Newcomer, who joined the company in late 2020 from Intuit. Newcomer is no longer with the company.

Theder, who was recognized as broker/dealer CMO of the Year at the 2019 WealthManagement.com Industry Awards, joined Advisor Group in September 2016, after serving as CMO at Cetera Financial for about six years. Prior to that, she was managing director of global segment marketing at Pershing. At Cetera, she was responsible for building out the firm’s Connect2Clients Marketing Program, also powered by FMG Suite.

“I’ve always thought the world of their team and their innovation and market leadership,” Theder said. “Then when I moved to Advisor Group, I engaged with them to do something similar, which is known as MyCMO, which has been such a tremendous success at Advisor Group. So I talked to them frequently as one of their largest customers.”

At FMG Suite, she’ll be overseeing the marketing aspects of the firm, with a focus on increasing brand awareness and boosting support of the firm’s enterprise customers. She’ll also be responsible for expanding FMG’s footprint with existing advisors and insurance agents.

Since Advisor Group’s merger with Ladenburg Thalmann in 2019, the IBD has seen some leadership shuffling at the top.

Also at that time, Securities America’s head of branch office development, Gregg Johnson, was promoted to executive vice president of recruiting and revenue acquisition. But Johnson recently left the firm, and Kimmell, former head of advisor recruiting and field marketing at RBC, was tapped to take on his responsibilities, in addition to an expanded role.

Theder’s departure is the latest in a number of high profile marketing departures in the advisory space this year. Jud Mackrill, former CMO at Carson Group, left that firm in January to launch an “integration as a service” company called Milemarker. In late February, Abby Salameh stepped down as CMO of Hightower after two years with the firm. In March, Orion Chief Marketing Officer Kelly Waltrich left her role at the wealthtech firm after nearly four years in the role. And in April, Berta Aldrich stepped down as CMO of Private Advisor Group, the Morristown, N.J.–based registered investment advisor and office of supervisory jurisdiction affiliated with LPL.