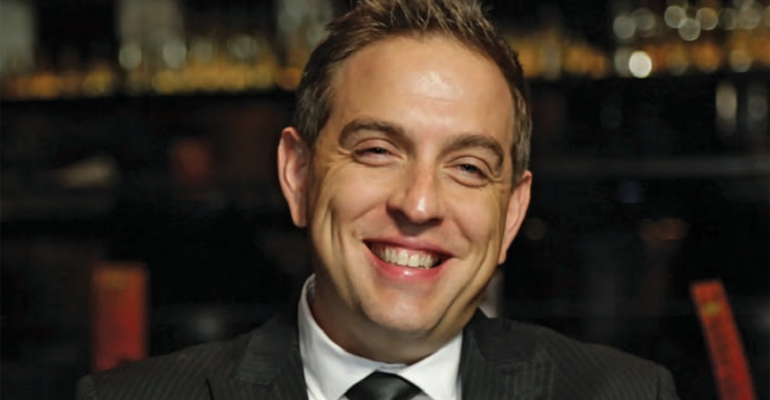 Paul Lofties, who had been with Securities America since 2003, left the firm in December, and plans to join an advisor coaching and consulting firm.

Paul Lofties, senior vice president of wealth management for Securities America and its former parent company Ladenburg Thalmann, left the firm in December of last year. He plans to join a wealth management coaching and consulting firm, which he could not yet name, in a part-time capacity in the next few weeks.

“It’s going to allow me to more directly work with financial advisors and have better control of my time,” Lofties said.

Lofties had joined Securities America in 2003 as an advisor consultant. In 2017, he was tapped to lead wealth management across all of Ladenburg Thalmann, Securities America’s former parent company that was acquired by Advisor Group last year, while continuing to serve in that role at the b/d as well. 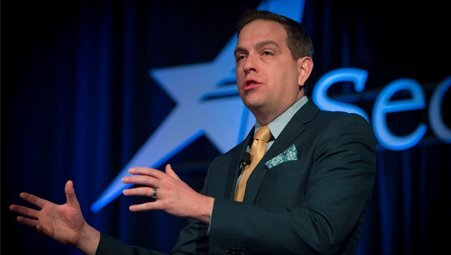 “We thank Paul Lofties for his many contributions to Securities America, including his support of a seamless transition to Advisor Group’s industry-leading platform,” said Joseph Kuo, a spokesman for Securities America. “We wish Paul all the best in his future endeavors.”

Prior to joining Securities America, he was an advisor at Advanced Financial Solutions Group. He didn’t plan on a long tenure working for the home office at Securities America, and the Advisor Group acquisition was the catalyst he needed to do something more entrepreneurial, he said.

“I always had thought I’d be at the corporate office for a few years, then go do something else because I’ve been very entrepreneurial,” Lofties said. “I’m kind of surprised it lasted as long as it did. When the transaction happened with Advisor Group, the timing was just right.”

Lofties said his departure was a personal decision and should not be interpreted as a judgment on the merits of the Advisor Group acquisition. “Securities America and the Ladenburg firms are in good hands,” he said.

Since its acquisition of Ladenburg Thalmann, Advisor Group, which now has 11,000 advisors, has taken several steps to reorganize. Last March, Gregory Cornick joined the firm as president of advice and wealth management, a new role that would oversee each of the independent broker/dealer brands inside the company. In addition, Securities America’s head of branch office development, Gregg Johnson, was promoted to executive vice president of recruiting and revenue acquisition, a new role that would oversee recruiting for all of the brands inside Advisor Group. Matthew Schlueter was appointed president, products and platforms to oversee the firm’s investment banking services, Ladenburg Thalmann Asset Management, its trust department through Premier Trust and Highland Capital Brokerage, the firm’s insurance brokerage business.

Recently, the firm brought Peter Clemson into a newly created role overseeing its “digital solutions” development. Clemson has spent the past four years building and running his own technology design and consultancy firm, Evati Inc. Before that, he was at Schwab for five years as an executive working with client-facing technology.