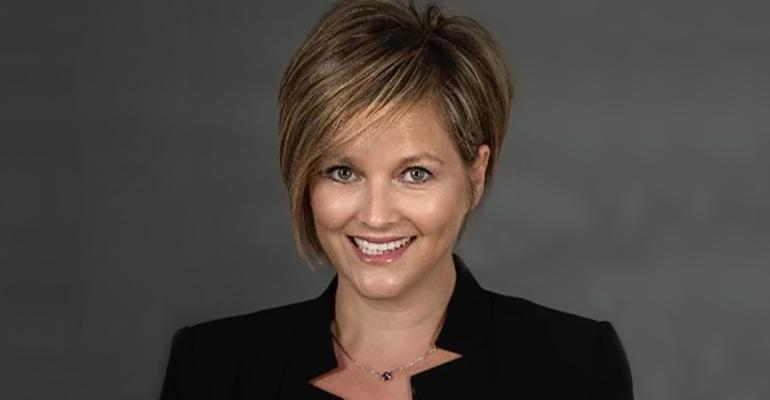 Kimmell, who left RBC after more than 27 years, has been tasked with further digitizing the onboarding experience and recruiting advisors outside the independent channel.

Kristen Kimmell, who stepped down in June from her role as head of advisor recruiting and field marketing for RBC Wealth Management’s U.S. operations, has joined Advisor Group as head of business development.

Kimmell has been tasked with creating a more digitized onboarding experience. Her hire is also part of a broader push to recruit advisors outside the independent channel, including ensemble and enterprise firms, bank advisors, wirehouse breakaways and hybrids. She’ll also oversee internal and external recruiters.

Kimmell replaces Gregg Johnson, who was promoted to executive vice president of recruiting and revenue acquisition for Advisor Group when Cornick was hired last year. But she’ll take on an expanded role from that of Johnson that includes not only recruiting but also transitions of advisors’ staff and businesses and onboarding end clients.

Cornick said he recruited Kimmell because Advisor Group had launched a series of digital recruitment and onboarding initiatives a year ago and needed someone with experience to guide the firm. With the pandemic halting in-person meetings, the firm has been digitizing and automating its onboarding process and improving its advisor technology that is focused on corporate communication and interactions.

“Her hiring is really representative of us moving into the next phase of growth plans where it relates to business development and recruiting,” said Cornick. “What Kristen’s going to bring in with her experience at RBC is a real knowledge of how to digitize that process, how to make it easier for advisors to join us and how to make it an experience that is a real positive one.”

“Transitions can be disruptive and the more efficient you make them, the advisors then can remain focused on changing the needs of their client,” said Kimmel.

Prior to her move, Kimmell had steered RBC’s recruitment division through remote work and its own virtual recruiting efforts last year. The wealth management firm landed some big wirehouse teams, gaining multibillions in client assets. Discovery Data reported that RBC hired the most advisors—a total of 39—between April and June 2020, beating Stifel, Nicolaus & Company and Raymond James.

Kimmell spent 27 years at RBC before moving to Advisor Group, the bulk of which was as chief of staff before being promoted to head of advisor recruiting and field marketing in 2019. In June, RBC announced that Amanda Dolan, advisor onboarding experience manager, would take over Kimmell’s position.

“It was an incredible opportunity at RBC,” Kimmell said. “One of the things for me is being able to see first-hand what we can do in this industry to transform [the transition and onboarding experience] for the advisor and their clients, so making it more efficient.”