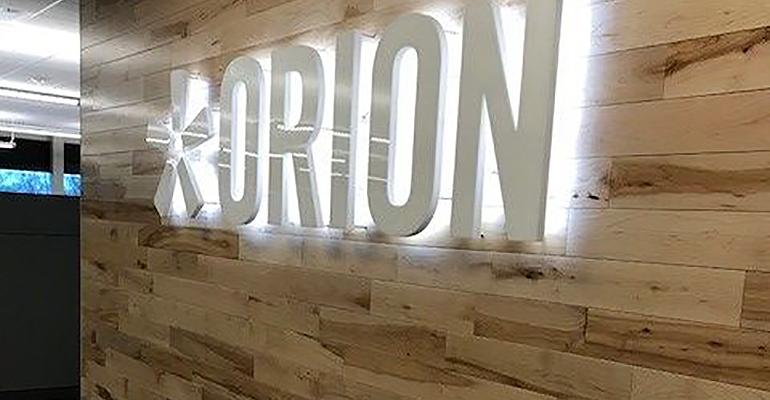 After nearly four years at the firm, Kelly Waltrich is leaving Orion and hinting at her own entrepreneurial endeavors.

After nearly four years of heading up marketing, Orion’s Chief Marketing Officer Kelly Waltrich has left her role at the wealthtech firm. In confirming her departure from the company, Waltrich said that under her leadership, the marketing group at Orion had grown from one individual to a team of 38, and that she had helped open the firm’s Philadelphia office. She said she would continue to serve on the advisory board of content management engine provider Vestorly, a role she began in January.

While declining to share what her next steps will be, she hinted that it could involve founding her own company. “Watching and learning from Eric Clarke has been nothing short of amazing,” she said. Her time at Orion “ignited an entrepreneurial spark in me which will become more clear with news of my next move.” 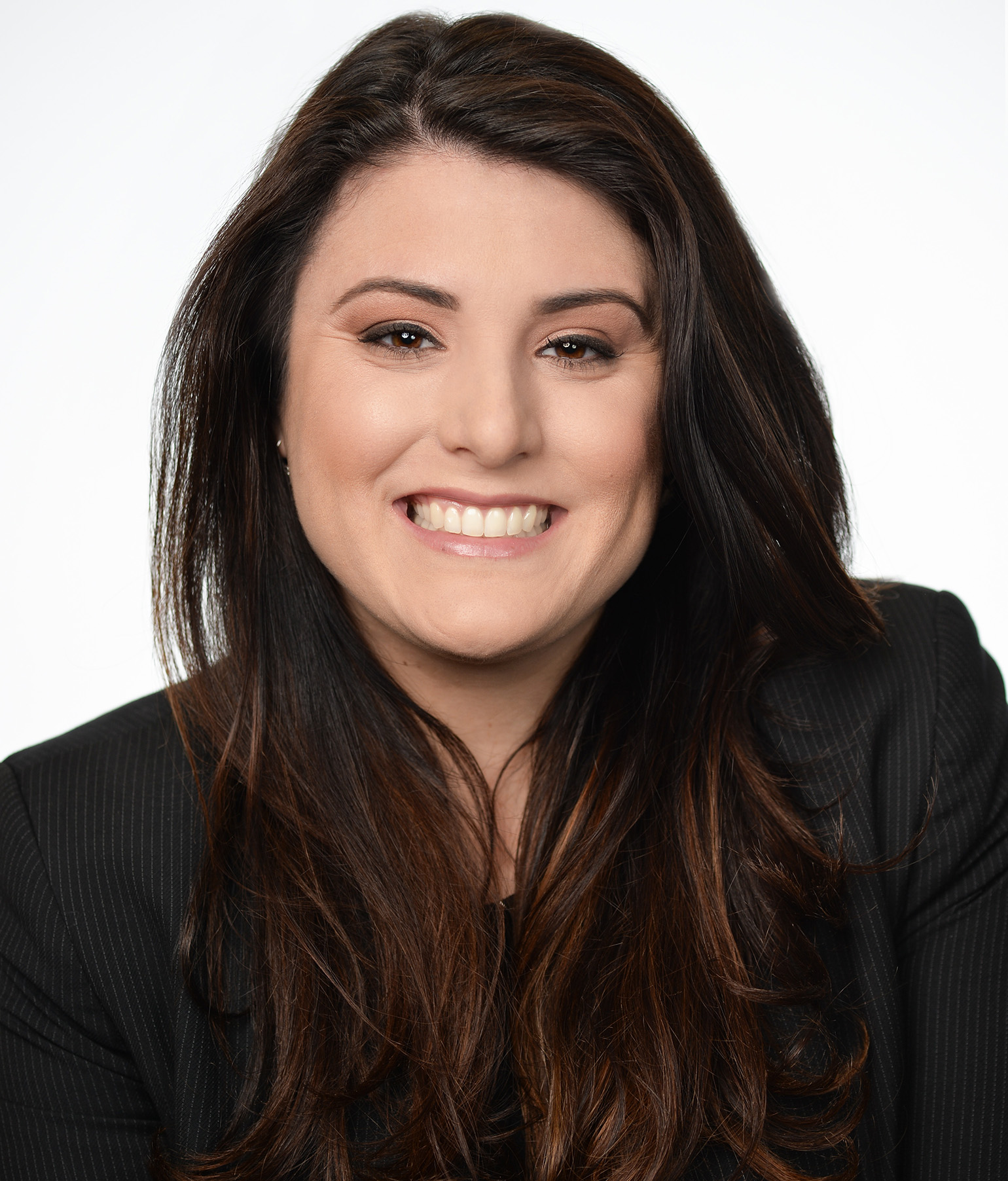 “I decided I was ready for a new challenge,” said Waltrich, who was named the CMO of the Year at the 2019 WealthManagement.com Industry Awards.

“We appreciate the leadership that Kelly brought to our marketing efforts for the last four years," said Orion CEO Eric Clarke. "Her energy and drive supported Orion during what has been a high-growth era for the firm. As an organization, our marketing efforts will continue to evolve with our overall business. We believe Kelly will remain an asset to the industry in her future endeavors and we wish her well!"

Waltrich, who also worked in marketing for nearly four years at eMoney Advisor before joining Orion in 2017, is the latest of a number of high profile marketing departures in the advisory or advisory tech world over the past few months. Jud Mackrill left Carson Group in January to launch an “integration as a service” company called Milemarker. In February, Abby Salameh left Hightower after two years leading the firm’s marketing efforts.

Despite leaving her role as CMO, Waltrich won’t be far from Orion. Vestorly provides “personalized content experiences” to firms like Orion, she said.

“I’ll be sharing more about what’s next in the coming weeks,” she added.