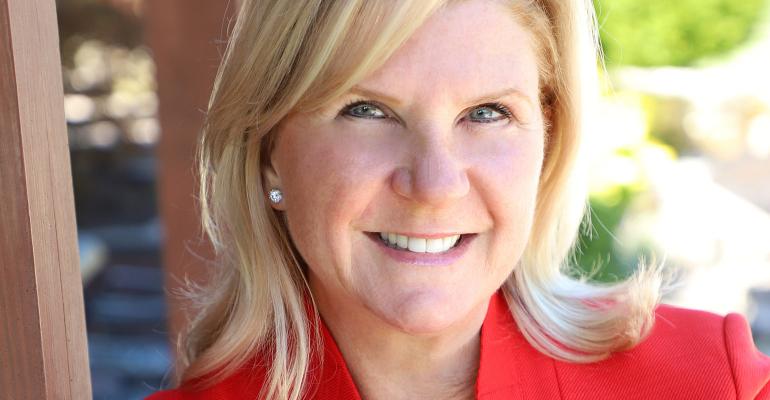 Aldrich is the latest in a string of high-profile marketing officers in the advisory space to leave their firms over the past few months.

Aldrich said she decided to step down to focus on consulting and speaking, specifically around themes from her book, Winning the Talent Shift: Three Steps to Unleashing the New High Performance Workplace, published in November.

“I am convinced now more than ever that the message from WTTS is needed, so I’ll be expanding to consulting and speaking in the future,” she said.

Aldrich joined PAG in June 2019, succeeding the previous CMO, Abby Salameh, who joined Hightower in May 2019. Salameh recently stepped down from her role as CMO of Hightower to take some time off and focus on her family.

PAG CEO Robert “RJ” Moore did not return a call for comment by press time. Moore, the former president of LPL Financial and CEO of Cetera, was brought on in November to lead the firm.

Last September, PAG rebranded itself around the slogan "Grow With Us," sparked by its patent-pending compliance software that it plans to bring to market.

The firm has recently been filling out its executive ranks. In March, PAG hired Verne Marble as its new director of business development, with responsibility for expanding the firm’s presence in the RIA market. He joined from LPL, where he was senior vice president of advisory consulting, and senior vice president and southeast divisional manager of business development.

And in January, Petra Barone, director of accounting and advisor compensation, was promoted to chief financial officer, and Frank Smith, formerly director of investment solutions at CUNA Mutual Group, joined the firm in the newly created role of head of advisor growth.

PAG has more than 650 advisors across 37 states.

Aldrich’s departure is the latest in a number of high profile marketing departures in the advisory space over the past few months. In addition to Salameh, Jud Mackrill, CMO at Carson Group, left that firm in January to launch an “integration as a service” company called Milemarker. Last month, Orion Chief Marketing Officer Kelly Waltrich left her role at the wealthtech firm after nearly four years in the role.