3 of 9
< | >
View all in series
[Exclusive Research] Remarkably Resilient 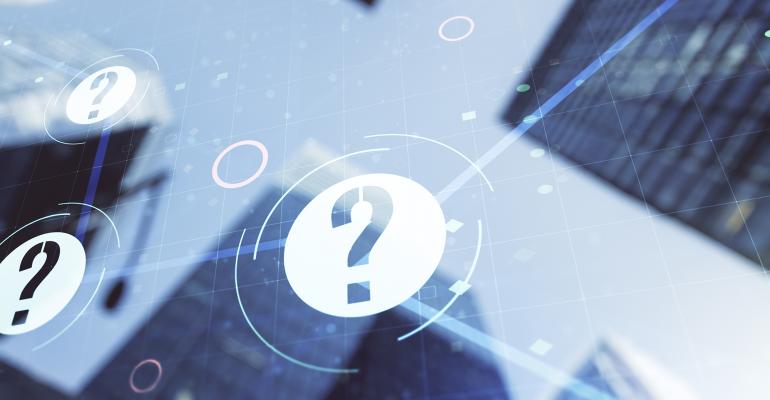 Market participants are unsure about whether there is enough supply to go around to meet demand.

For certain assets, like industrial and medical, it’s a seller’s market. For others, like retail and office, it’s a buyer’s market.

“A lot of people who wouldn’t consider selling in the past are seeing the strong demand for assets and have changed their mind and are thinking about selling now,” said Jon Hipp, principal of U.S. Capital Markets and head of U.S. Net Lease Group with Avison Young. “They’re trying to get out of properties with shorter terms and roll into something longer term.”

“Development was hamstrung last year, limiting supply of new deals,” noted Camille Renshaw, CEO & co-founder of B+E Net Lease. “This year developers are ready to break ground, but the cost of construction has skyrocketed, and they are having to restructure budgets and project timelines.”