8 of 9
< | >
View all in series
[Exclusive Research] Remarkably Resilient 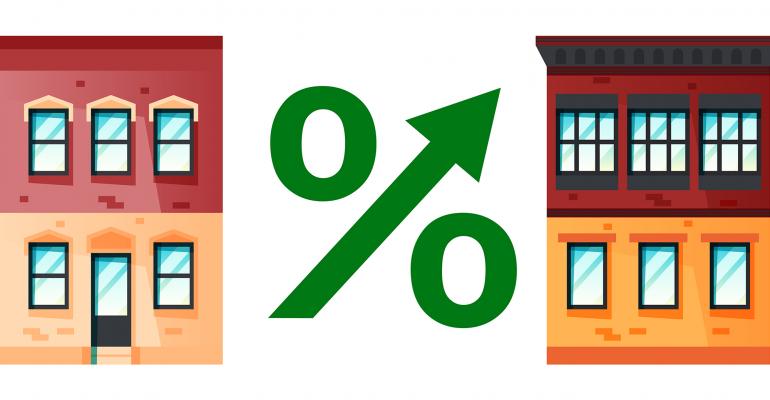 An Industry of Worriers

There is a high level of concern that a proposed change in how like-kind exchanges are taxed will disrupt the net lease market.

Interest rates were a big concern for survey respondents in 2020, but this year, respondents are more concerned about taxation.

Nine out of 10 respondents are “somewhat concerned” or “very concerned” about tax treatment of 1031 exchanges. In fact, in late April the Biden administration included in The American Families Plan that it would “end the special real estate tax break—that allows real estate investors to defer taxation when they exchange property—for gains greater than $500,000.” Although it remains unclear what the final language will look like in the bill or if such a provision could be approved by Congress.

If the change is enacted, an overwhelming majority of respondents (76 percent) said it would lead to fewer deals and 69 percent said it would lower property values too.

It is estimated that property sales volume involving a 1031 exchange is over $100 billion per year with a median sales price of $500,000.

Blankstein believes that any major change in 1031 exchanges would have a massive impact on asset pricing, especially in the segment of the market below $10 million. “Studies show that real estate values would decrease 12 to 17 percent,” he said. “There are so many people involved in this sector, the fallout would be gigantic.”