6 of 9
< | >
View all in series
[Exclusive Research] Remarkably Resilient 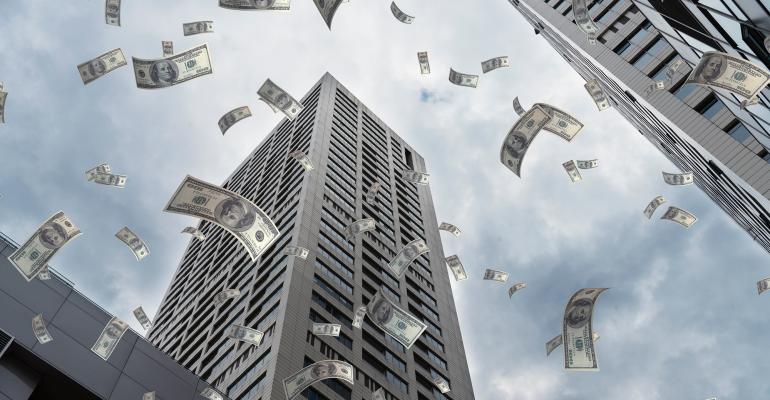 No Consensus on Capital Availability

As far as availability of equity goes, compared to 12 months ago, respondents were split about the availability of equity. In all 38 percent of respondents said it was more widely available, while 32 percent said it was the same, and another 21 percent said equity is less available than it was 12 months ago. Those mark slight shifts in sentiment from a year ago when there was a clearer consensus that equity levels were unchanged or higher compared to 2019.

The picture on debt is more muddled. Respondents were essentially evenly split with one-third of respondents saying debt was more widely available than it was 12 months ago, while another third said nothing had changed, and a final third said it was less available.

“Throughout the pandemic, lenders have generally taken a more ‘risk-averse’ approach, which has made it difficult for some companies to secure debt,” Sabatini agreed.

However, W.P. Carey was been able to opportunistically access public equity and debt capital in 2020 and raised more than $880 million in permanent and long-term capital. This year, the firm continued to access the debt markets, completing a $425 million bond offering and €525 million Eurobond offering.

“Overall, I think public equity and debt are widely available for companies with strong balance sheets and investment-grade credit ratings,” Sabatini said. “Property level debt is a different story. For investors who finance their acquisitions on an individual basis—although interest rates are low, other terms including loan-to-value ratios and amortization requirements are more stringent.”