2 of 9
< | >
View all in series
[Exclusive Research] Remarkably Resilient 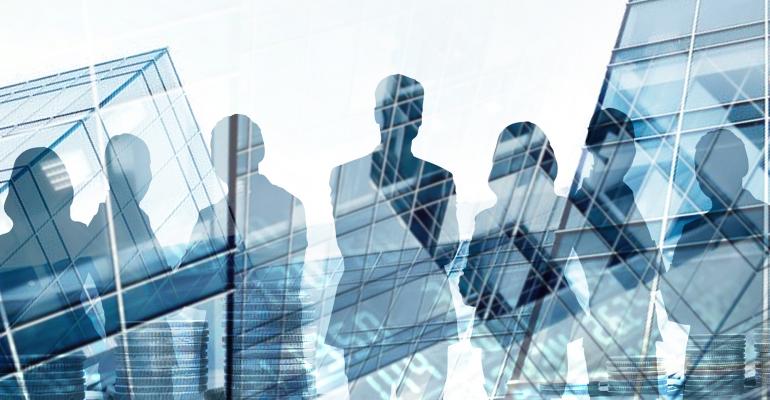 New competitors have entered the space and are bidding on assets.

In a new question for this year’s survey, WMRE asked respondents to identify sources of new competition when acquiring net lease assets. In all, 47 percent of participants in the WMRE survey said they are seeing new faces in the market. Among those respondents, nearly eight out of 10 respondents (78 percent) identified private real estate investors as new competition, while 67 percent said 1031 buyers/individuals/high-net-worth (HNW) investors were seeking deals, 58  percent named institutional investors and 32 percent pointed to international investors.

Private investors had the largest share of net lease investment in the fourth quarter of 2020 at $10.9 billion, an increase of 78.5 percent from the third quarter, according to CBRE. The firm estimated that institutions and equity funds increased their net lease investment volume by 138 percent from the third quarter to just over $9 billion in the fourth quarter.

W.P. Carey is coming up against the same competitors it usually does—public and private net lease REITs and private equity funds, according to Sabatini. However, he has noticed a mix of other investors swooping in for deals that W.P. Carey considers to be less attractive such as those with shorter lease terms. Those buyers include foreign investors, high-net-worth investors and institutional investors.