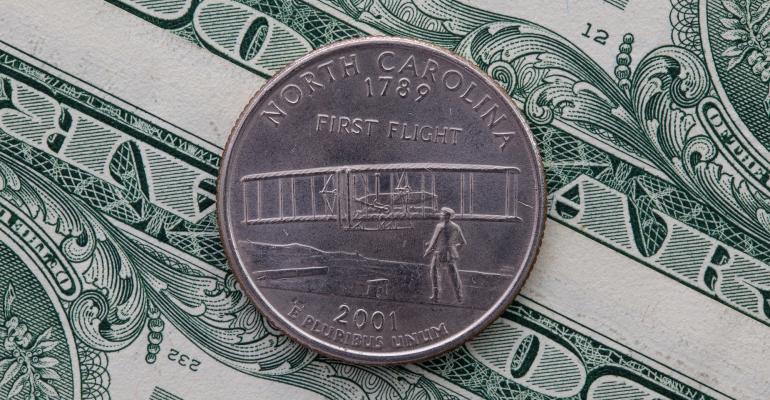 More than half of U.S. states now have passed a best interest rule for annuity sales based on an NAIC model.

North Carolina adopted a new rule governing annuity sales and recommendations in the state based on the National Association of Insurance Commissioners’ (NAIC) model rule, becoming the 26th state to do so.

North Carolina’s adoption of its own annuity rule builds on the “nationwide, bipartisan momentum” around the country, according to American Council of Life Insurers President and CEO Susan Neely and National Association of Insurance and Financial Advisors North Carolina Government Relations Committee Chair Fred Joyner.

“Unlike a fiduciary-only approach, these measures ensure that all savers, particularly financially vulnerable middle-income Americans, can access information about different choices for long-term security throughout retirement,” the duo said in a statement.

The rule was adopted by the North Carolina Department of Insurance and is set to go into effect on Jan. 1, 2023. The rule is based on the NAIC’s 2020 model entitled “Suitability in Annuity Transactions Model Regulation,” a template for states to create their own regulation or legislation governing annuity sales that would align with Regulation Best Interest.

Iowa was the first state to pass its own rule based on the NAIC standard back in 2020, followed closely by Connecticut and Virginia.

The Insured Retirement Institute (IRI) continues to track a number of states with active proposals, including Alaska, Colorado, Hawaii, Tennessee, Utah and West Virginia. The IRI also believed that as many as 35 states could adopt the NAIC’s best interest regulation by the year’s end, according to Sarah Wood, the IRI’s director of state policy and regulatory affairs.