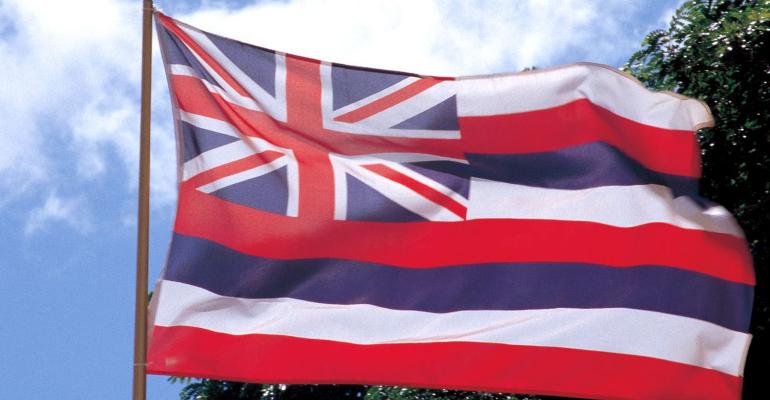 The Aloha State is the 27th to enact a rule or law based upon the model passed by the National Association of Insurance Commissioners, intended to align state regs for annuity sales with the SEC’s Regulation Best Interest.

Hawaii has adopted legislation enacting a "best interest" standard on annuity sales and recommendations, according to the American Council of Life Insurers.

In doing so, Hawaii became the 27th state to finalize a rule or law based on the National Association of Insurance Commissioners’ model for annuity sales and recommendations that was originally finalized in 2020. Hawaii follows North Carolina, which passed its own rule last week.

“The new law approved by the legislature and signed by Gov. David Ige strengthens protections for consumers in the Aloha State looking to secure lifetime income through annuities,” Neely and Takenaka said in a joint statement. “The new law adds to the national momentum behind enhanced protections for annuity consumers.”

Like the SEC’s rule, the NAIC’s model stipulates that agents cannot put their own financial interests ahead of the consumer’s, and the model mandated that insurers and agents meet a care, disclosure, conflict of interest and documentation obligation, akin to the SEC’s regulation.

Iowa became the first state to pass its own rule based on the NAIC’s model in 2020, with more than two dozen states following in its footsteps. Recently, in addition to North Carolina, Minnesota Gov. Tim Walz signed legislation modeled on the NAIC standard in late May, with Wisconsin and South Carolina finalizing their own rules in late April and mid-May, respectively.

Hawaii was one of the six states with active proposals, according to the Insured Retirement Institute, which tracks states’ progress in finalizing rules fashioned on the NAIC model. According to the IRI, Alaska, Colorado, Tennessee, Utah and West Virginia also have active regulations or laws under consideration.

Sarah Wood, the IRI’s director of state policy and regulatory affairs, believed that as many as 35 states could adopt their own rules or laws based on the NAIC’s template by the end of the year.