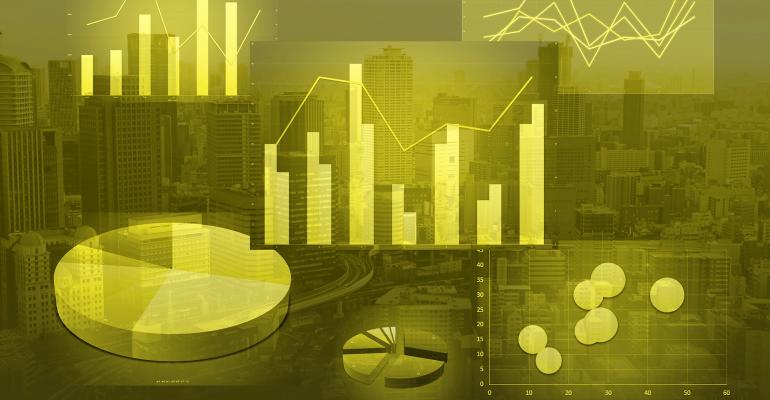 The survey shows U.S. CRE continues to be an attractive target for global investors. But they are switching up their strategies in response to post-pandemic trends.

Amid immense global uncertainty and major lifestyle changes created by two years of the COVID-19 pandemic, the Association of Foreign Investors in Real Estate (AFIRE) released its 2022 International Investor Survey Report this week. The survey reinforced the sense that U.S. real estate will continue to be viewed as an attractive asset class by global investors over both the short and long term. However, a rising number of investors seems ready to start moving away from core strategies and gateway cities and into more value-add plays and smaller markets. In addition, there are some headwinds—in particular rising inflation and interest rates and still uncertain return-to-office trends—that have become greater concerns for those looking to put their money into U.S. real estate properties. Here are some takeaways from the report:

This year’s survey collected responses from 72 organizations from both within and outside AFIRE members spread across 15 countries. It was conducted through online surveys administered throughout February 2022 with the help of the research team at consulting firm PwC. AFIRE members include 175 companies from 23 countries with $3 trillion in assets under management.