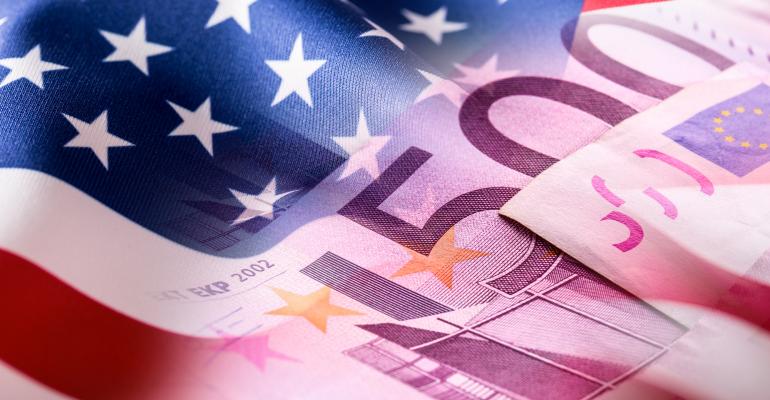 Cross-border investors continue to favor the U.S. as the market to which they plan to allocate most of their money.

The shifts in the use of space brought on by the COVID-19 pandemic last year led to worries that many U.S. commercial real estate assets might become less attractive to investors. The results of the latest survey from the Association for Foreign Real Estate Investors (AFIRE) show most of those worries turn out to be unfounded. Today, foreign buyers have a very high level of interest in investing in U.S. real estate, although their most preferred geographic markets might have changed—driven in some part by the search for higher yields and not necessarily by changes brought on by the pandemic. In fact, this was among the survey findings that surprised even AFIRE’s CEO Gunnar Branson. “Investor outlook is positive. This is not an easy time to be positive,” he said during a Zoom call with media on Tuesday to discuss the report’s findings. “But the investors we surveyed around the world are very positive about the U.S. market.”

Below, we look at the takeaways from AFIRE”s 2021 International Investor Survey, which was underwritten by Holland Partner Group. The survey included responses from more than 100 entities, of which 64 percent represented non-U.S.-based institutional investors, 23 percent were U.S.-based investors or investment managers and 13 percent were accounting, insurance and law professionals.