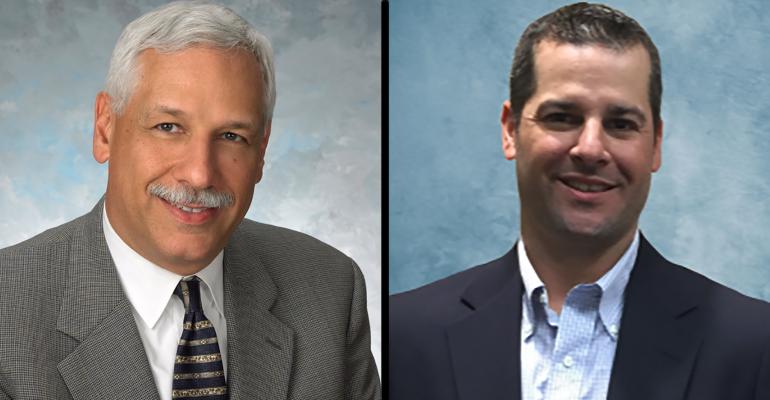 Sterling Wealth Group, which manages about $390 million in client assets, will join JFC Financial Network, an OSJ of LPL, following a year of due diligence.

A Melville, N.Y.-based father-and-son advisory duo with about $390 million in assets under management are moving their book of business to LPL Financial from MML Investors Services.

Sterling Wealth Group is led by Robert Sterling Madden, who founded the firm more than 35 years ago. His son Michael, who has worked in the industry for two decades, also works with him. The team will be joining JFC Financial Network, an office of supervisory jurisdiction of LPL. According to Robert, the duo spent a year conducting due diligence before settling on LPL and JFC.

“We looked at technology capabilities, breadth of investment options, research and resources before concluding that LPL’s integrated platform is simply unrivaled,” he said. “We also appreciate the family environment and added support provided by JFC.”

The advisory team devotes much of its time away from work to supporting causes for veterans, stemming from Robert’s experience as a Naval Academy graduate and a six-year stint in the Navy as a Surface Warfare Officer. He is the co-founder and president of Cost for Freedom, and also serves on the board of directors of America’s Vet Dogs and the Guide Dog Foundation, and additionally supports the Injured Marine Semper Fi Fund.

“Bob has dedicated his life to serving his country, community and clients, and he sets an exemplary standard for us all both personally and professionally,” said Jack Connealy, president of JFC, in a statement. (JFC was previously the largest OSJ at Securities America before it moved LPL in May of last year.)

The IBD reported $13 billion in recruited assets in 2021’s third quarter, a 24% jump from the prior year. This brought its trailing 12-month recruited assets up to $83 billion, which was more than double from 2020, while advisor headcount reached 19,267, a 2,459 increase from the previous year.