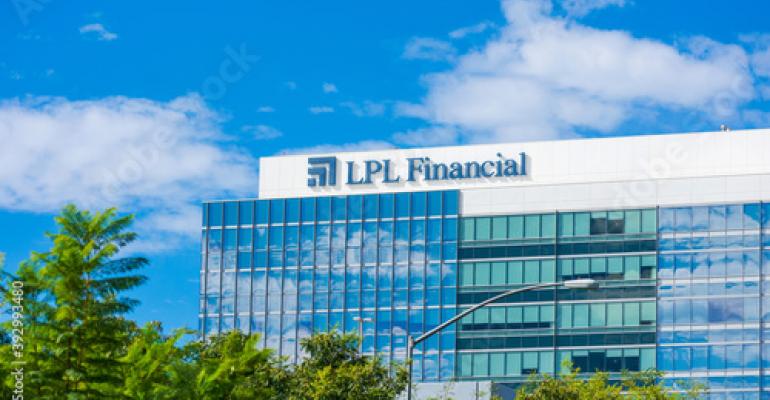 Scott E. Howell will join Gladstone Wealth Partners, a large enterprise of LPL Financial, and will start a new independent practice based out of its Chester, N.J., office.

A New Jersey–based financial advisor with about $400 million in advisory, brokerage and retirement plan assets is joining Gladstone Wealth Partners, one of LPL Financial’s hybrid RIAs.

Scott E. Howell has more than two decades’ experience in the industry and will start a new independent practice based out of Gladstone’s Chester, N.J., office, with plans to open a partner office in the town of Summit. He’ll continue to work with investors in New York City and is joining LPL and Gladstone from HSBC. 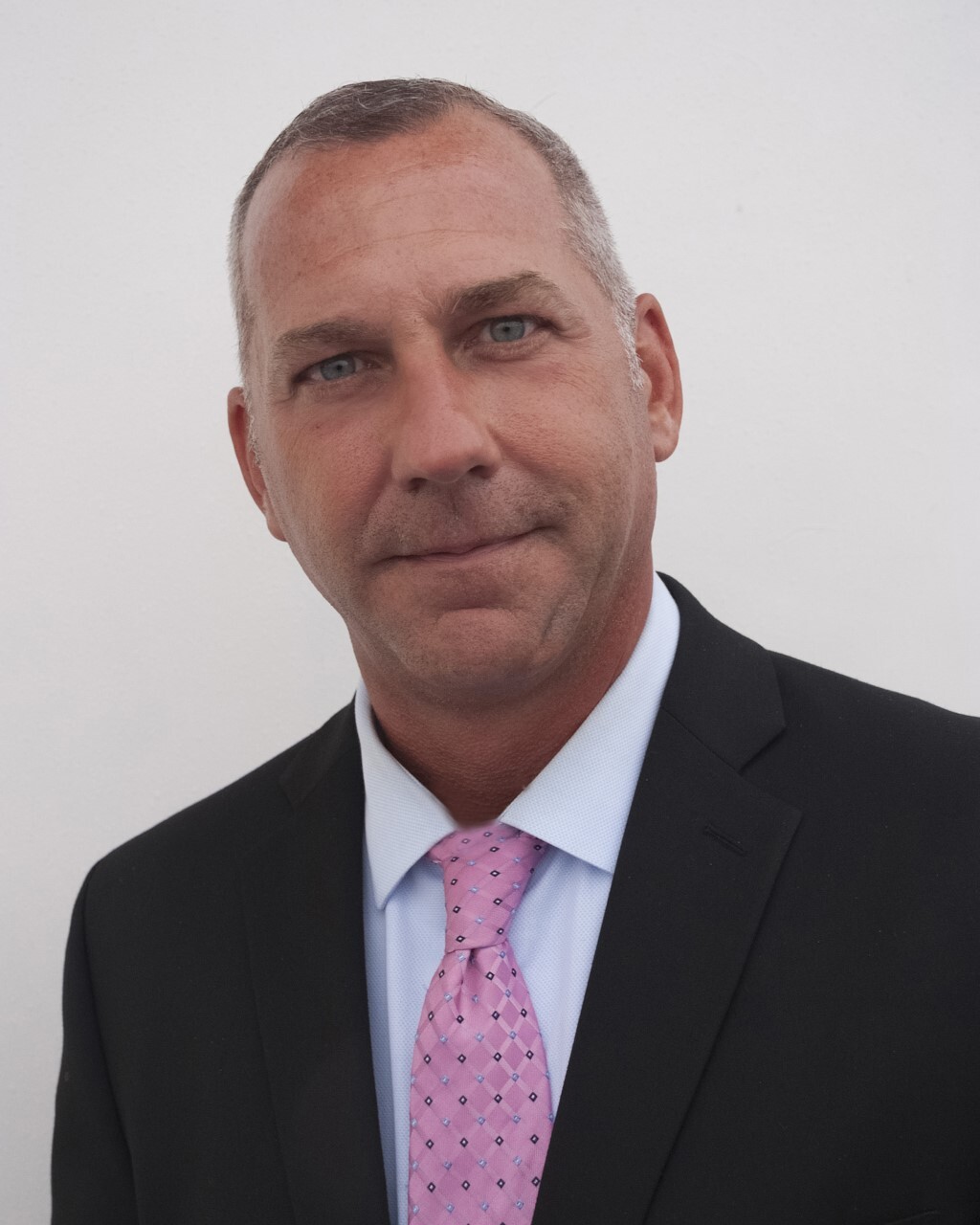 In a statement about the move, Howell said that LPL offered scale, technology and compliance oversight to let him run his business, and his decision to make the move came after years of researching and analyzing the state of the industry.

“I believe that the independent model is the best case scenario for my clients,” he said. “It’s always been my end game.”

In addition to a 13-year span at HSBC, Howell’s also worked with Citigroup, Chase Investment Services and Merrill Lynch, according to his BrokerCheck profile. During this time, he served high-net-worth families, executives and small businesses, but the move to LPL and Gladstone marks his first foray into the independent space and out of the wirehouse and banking channels.

“I really enjoy being back in the advisor culture,” he said. “The move allows me to dedicate all of my time exclusively to my clients.”

The move comes several months after HSBC Holdings announced it was exiting the U.S. retail banking business and unloaded about 90 branches to Citizens Bank, which included 800,000 new customers and about 600 employees to onboard, including a number of financial advisors.

Gladstone Founder and Chairman Robert Hudson said in a statement that the company was proud to support Howell’s move into independence, and said it’d provide “comprehensive support” backed by Gladstone’s and LPL’s combined resources.

“The trend is building momentum as more advisors continue to move to independence, and we are here to provide personalized support every step of the way,” he said.