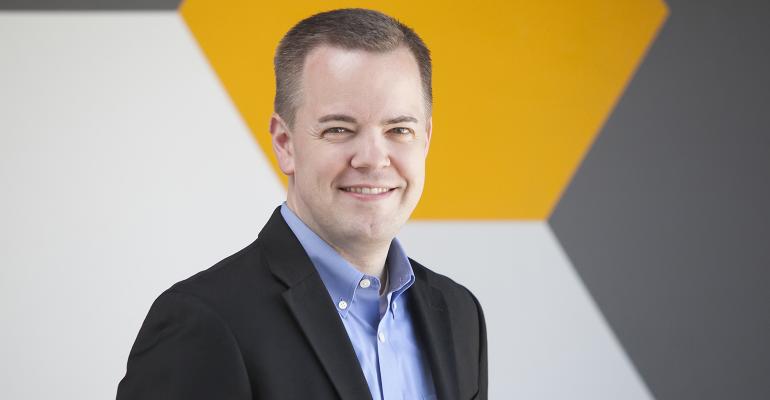 Risk evaluation firm Riskalyze has found a new private equity backer, Hg Capital, as CEO and co-founder Aaron Klein cashes out some of his stake in the business.

Risk evaluation firm Riskalyze is selling a majority of the firm to private equity firm Hg Capital, with Riskalyze CEO and co-founder Aaron Klein using the recapitalization as an opportunity to exit a portion of his stake in the firm, according to a joint announcement. Terms of the deal were not disclosed. The transaction is expected to close next month, pending regulatory approval.

Klein will continue to lead the company and serve as a member of its board of directors. He will reinvest “the majority” of his Riskalyze shares in the recapitalized firm, according to the announcement. Riskalyze CIO and co-founder Mike McDaniel will also stay at the firm and has reinvested at least a portion of his stake in the firm. Initially, a spokesperson for Riskalyze couldn't verify whether McDaniel also used the opportunity to cash out of a portion of his stake in the firm but later confirmed that the CIO reinvested a “substantial” amount into the recapitalized firm.

Previous investor FTV Capital has exited its stake completely. Hg is a global firm with funds under management of over $37 billion. Its investment team tallies more than 140 professionals, and Hg’s Sebastien Briens, Max Dewez and Richard Earnshaw will join the Riskalyze board upon closing of the deal. In just over five years, Hg Capital has invested more than $1 billion in 10 firms within the fintech sector, according to the announcement.

Hg Capital is making the investment to help Riskalyze grow its customer base. “The transaction marks a major inflection point for the fast-growing company,” according to the announcement. The fresh cash will help “the business to continue to invest in its strategy to serve the advisor desktop, providing risk, portfolio analytics, proposal, trading and compliance solutions to advisors and wealth management enterprises.”

With new ownership, Riskalyze will begin to look more like a TAMP, said William Trout, director of the wealth management division at Javelin Strategy & Research. "The company isn’t running out of money," he said. "It’s stepping into gear and will expand its capabilities beyond risk profiling and models into portfolio management and ancillary functions—to the point of becoming a TAMP."

Riskalyze needs to expand its offerings to fend off competitors, according to Trout. "Why be part of a TAMP when you can evolve into a TAMP yourself?" he asked. "Riskalyze’s ability to remain independent and its record of success from a revenue standpoint speaks to Aaron Klein’s leadership."

In the past two years, Riskalyze has been broadening its tech offerings by partnering with firms like Fix Flyer as it pushes into marketing and trading automation. It’s been three years since the firm introduced GPA, the firm’s first new metric since it launched its trademark Risk Number.

This year, Riskalyze has seen a shakeup in its board of directors, following a quickly aborted marketing campaign attacking competitors like Orion’s HiddenLevers and Rixtrema. Two months ago, Riskalyze added Adam Hallquist, a principal at Riskalyze-backer FTV Capital, to its board, following the departure of member Abhay Puskoor (who joined private equity firm Vista Equity Partners) and board chairwoman Lori Hardwick.

Despite its negative slant, Riskalyze’s marketing campaign reportedly helped accelerate growth at both Orion and Riskalyze. Morningstar also launched its own risk evaluation tool kit last month, upping the competition in a corner of the market that was once largely seen as little more than a compliance checkbox.