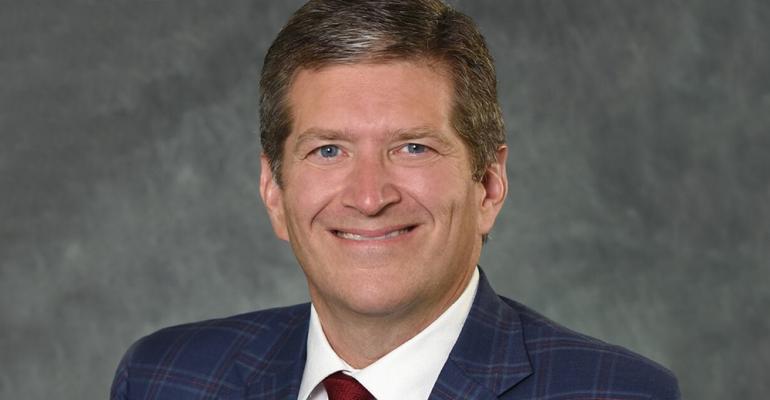 Savant Starts With People in Pursuit of Ambitious Growth Plan

Savant Wealth Management has announced three promotions and one new hire as part of a five-year, 500% growth plan supported by capital from Kelso & Company.

Brent Brodeski’s Savant Wealth Management, an employee-owned registered investment advisor with nearly $14 billion in client assets, announced three internal promotions and one new hire this week as part of its plan to grow by as much as five times over five years through investments in talent, technology, strategic acquisitions, marketing and practice management.

To that end, Savant will promote three existing employees. Chief Growth and Practice Officer Chris Walters will become chief advisory officer; Director of Business Intelligence John Hanley will become the new director of practice management; and Brian Conroy, who currently manages advisory and business development for three of Savant’s Chicago-area offices, will oversee market growth, recruiting and the regional advisory team for all seven “Chicagoland” offices in his new role as regional director.

Jason English has also joined the RIA as director of growth, a new position created to strengthen client acquisition and retention efforts. English comes from Edelman Financial Engines, where he was responsible for implementation, expansion and optimization of the firm’s emerging-channels value proposition.

“We’re especially thrilled to have Jason English join Savant,” said Walters. “His experience and track record leading key growth initiatives at both The Mutual Fund Store and Edelman Financial Engines will be invaluable to Savant as we accelerate our exponential growth focused investments to drive organic growth.”

Brodeski, Savant CEO and founder, said recent market conditions—including low interest rates and an overall eagerness to invest in the RIA space—is what initially inspired him to look at bringing in new capital to help the firm grow, organically and otherwise, over a number of years.

He said growth of any kind requires adding new talent, which is currently in high demand across the industry, and that investing in leadership will help to ensure success across all other growth areas.

“Our plan is to pivot from incremental to exponential growth,” he said. “To accomplish our vision of three-to-five times growth over the next five years, we must position our advisory team—the cornerstone of our business—with the tools, resources, and leadership they need to provide exceptional service and strategic advice to our clients.”

After completing three mergers and acquisitions deals in 2021, Savant Wealth Management had 7,753 clients with nearly $14 billion in assets under management at the end of the year. Pointing out that M&A is another way to acquire great talent, Brodeski said to expect several of those transactions in 2022.

“We think four to six deals a year is going to be our sweet spot going forward,” he predicted, noting that Savant is selective in its M&A strategy.