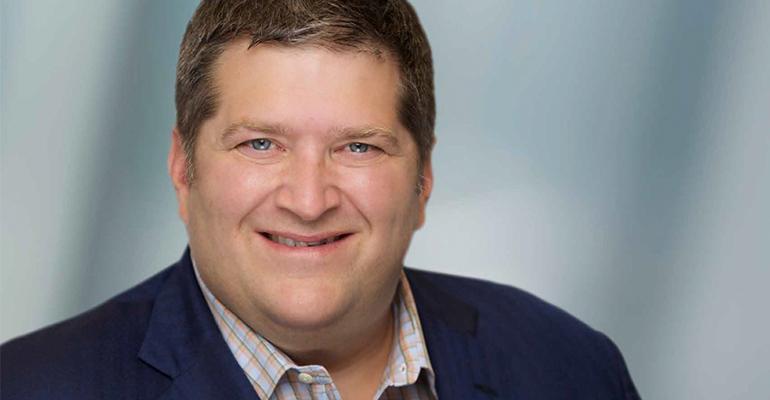 Brent Brodeski’s Savant Wealth Management, an employee-owned registered investment advisor with nearly $12 billion in client assets, has announced its second private equity investment. The RIA said Thursday that middle-market private equity firm Kelso & Company will take a minority stake in the firm. Brodeski, founder and CEO, will retain full control of the company, and the RIA’s current management team will continue to lead the firm.

Savant’s other investors, which include private equity firm The Cynosure Group, a Salt Lake City–based firm tied to the Eccles family of Utah; Nonami Investments, an Atlanta company owned by the Cousins family; and the Vlasic Group, based in Bloomfield Hills, Mich., retain their positions in the firm. Sixteen additional employees will get equity in Savant as part of the transaction.

"With 90+ employee owners, we solidified Savant's team to maintain long-term continuity for our clients,” Brodeski said. “Employee ownership attracts, retains and incentivizes key employees. In addition, the outside investors are providing Savant both capital and expertise to support our growth and keep us independent."

Savant says this transaction is different from other private equity deals in the RIA space.

“Whereas most PE-owned RIAs are highly leveraged, sell every two to five years and are controlled or effectively controlled by their PE sponsor, Savant remains 100% employee-controlled and uses very limited debt,” the firm said in a statement. “This provides employee-owners, including acquired partners, the opportunity to benefit from regular dividends, long-term compounding of their ownership interest and allows Savant to invest in the people, process, technology and other capabilities traditional PE-controlled firms often cannot justify given their shorter time horizon.”

Its capital structure is also designed so that the firm can never be forced to sell itself or buy out outside investors. In addition, new partner firms can roll a significant portion of their equity into Savant’s, another differentiator from traditional private equity–backed firms.

The Kelso deal will provide Savant with more growth capital and help expand its capabilities.

Savant also announced this week that it received an expanded credit facility from Truist Bank to help fund future mergers and acquisitions.

Earlier this summer, Savant announced its first acquisition in nearly a year and a half, and Brodeski said at the time that the firm was gearing up for more deals. In August, the firm announced its acquisition of Treybourne Wealth Planners, an Indiana-based RIA with about $321 million in client assets.