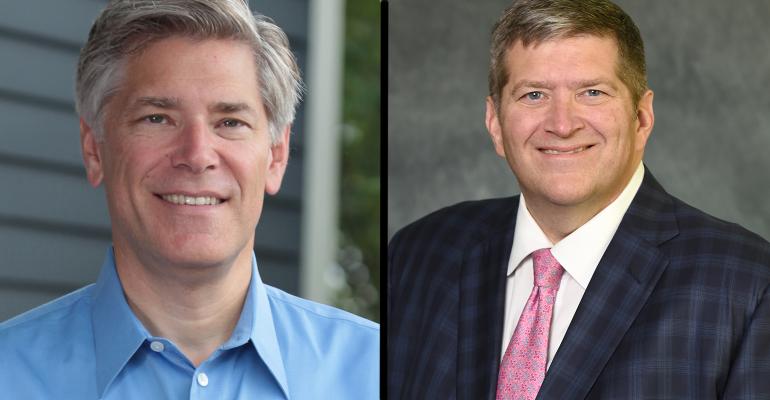 Nearly a year and a half after integrating its last acquisition, Brent Brodeski's Savant Wealth Management has acquired a $250 million Michigan firm.

Savant Wealth Management, an employee-owned RIA, entered the Michigan market with the acquisition of AMDG Financial, a registered investment advisor, and AMDG Business Advisory Services, a tax and accounting service.

The Plymouth-based RIA has $250 million in assets under management across approximately 300 clients, adding to Savant’s $10.5 billion assets and over 6,500 clients. The tax and accounting business has nearly another 300 clients.

Further details of the transaction, which closed today, were not disclosed.

AMDG is Savant’s first acquisition in a year and a half. CEO Brent Brodeski said Savant, based in Rockford, Ill., spent that time integrating Huber Financial Advisors, a $1.6 billion in AUM firm in Chicago that it acquired in January 2020, just before the pandemic slowed down its acquisition strategy and the firm underwent an internal reorganization.

But the firm is revving up for several acquisitions this year. Brodeski said there’s another acquisition coming in the next few weeks and a few more will follow before the end of the year.

Seventy percent of Savant is owned by its employees while the remaining capital comes from family offices, including The Cynosure Group, a Salt Lake City–based firm tied to the Eccles family of Utah; Nonami Investments, an Atlanta company owned by the Cousins family; and Vlasic Investments, based in Bloomfield Hills, Mich. A few of Savant’s board of directors have also made investments in the company.

“We may open it up [to non-wealth management clients] at some point, but there’s enough demand from our clients that we want to take care of them first,” Brodeski said.

AMDG wanted an acquisition to help solidify its succession plan. Titus, who is 55 years old, already had some junior partners in place when, he said, it dawned on the team that more needed to be done.

“We realized that if something happened to any one of us, it could set our succession back,” he said. “It could have slowed down growth until things were sorted out.”

He said it was also increasingly clear that a smaller firm could not compete for talent. That's less of a problem with Savant. Titus also said the deal means he'll be able to take off his compliance and human resources hats to spend more time with clients.

“We saw a better opportunity to serve our clients because Savant has broader opportunities than us,” Titus said.

AMDG brings 10 employees and its proprietary services to Savant’s platform.