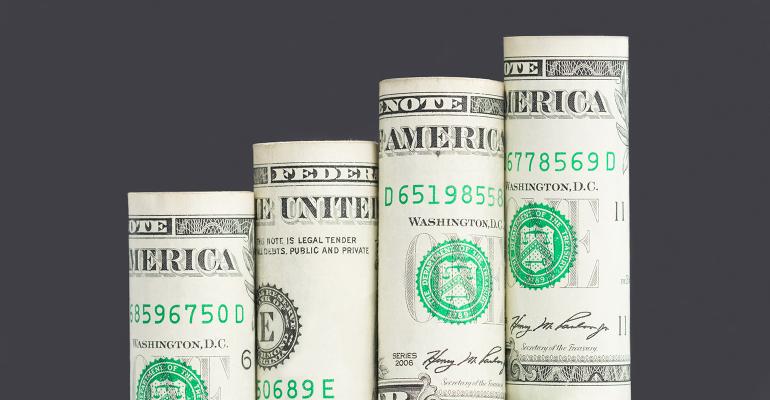 A new report analyzing transactions in the RIA space for the first three months of 2022 showed the second-strongest quarter on record, behind 2021 Q4, though the number of deals dropped in February and March.

M&A activity among RIAs in 2022’s first quarter reached the highest level for the first three months of any year, according to DeVoe & Company’s RIA Deal Book.

It was also the second-strongest quarter on record (trailing only Q4 of 2021) going back to 2013, but DeVoe’s expectations for the rest of 2022 were cloudier after transactions dropped in February and March.

According to DeVoe, many late-year 2021 sales spilled into the start of the new year, leading to 27 new transactions in January alone, making it the fourth-most-productive month DeVoe has recorded. But in February, there were 23 transactions, dropping to 17 in March.

“Looking forward, does three successive months of decelerating M&A activity mean the industry has downshifted into a ‘new normal?’ Should one expect monthly M&A activity to stay in the teens? Maybe. But most likely not,” the report stated. “The narrow time period and extreme volatility of recent events should give one pause before claiming that a sustained decline has begun.”

The DeVoe report cited Russia’s invasion of Ukraine and its global impact as a stressor, while also pointing out the ongoing strain on global and national supply chains and the boost in inflation. However, DeVoe argued that the two-month decline in activity was likely an “illusion” based on temporary marketing decisions, and that some acquirers had delayed announcing signed deals based on public relations considerations.

“DeVoe & Company itself has a number of transactions that our clients have delayed announcing,” the report stated. “We expect there are more out there in the same waiting mode.”

The Q1 stats on the size of sellers pointed toward more activity among smaller and midsize firms, with sub–$1 billion sellers making up 70% of total transactions for the first quarter, compared with 59% in 2021. The biggest boost was in midsize sellers between $501 million and $1 billion in AUM, with an increase to 33% of all transactions in Q1 compared with 23% last year (the amount of activity in this segment had doubled in 2021 from the previous year).

Consolidators continued to make most of the transactions in Q1; they were the acquirers in 55% of total RIA sales, a slight boost from the previous year. Beacon Pointe Advisors led the consolidator pack with six transactions in Q1, followed by Creative Planning and Mercer Advisors with five deals each. Mariner Wealth Advisors followed behind with four in 2022’s first three months.

DeVoe expected the impact of the Russia/Ukraine war to reverberate over the next several quarters. While acknowledging that the war, along with stock market dips or prolonged volatility could dampen deals, in the mid-term, DeVoe expected activity to increase.

“The next five years or more will likely see heightened M&A activity, primarily due to the benefits of scale and the lack of succession planning,” the report stated.