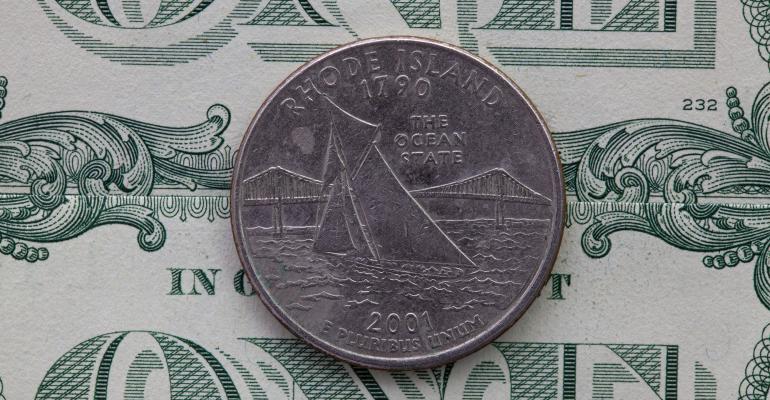 The states are the two latest to create their own regulations based off the model passed by the National Association of Insurance Commissioners earlier this year.

Alabama and Rhode Island are moving forward to enact their own “best interest” standards for agents who recommend or sell annuities, according to a posting from the law firm Faegre Drinker.

The regulations in both states are based on revisions to a model regulation developed and passed by the National Association of Insurance Commissioners (NAIC) earlier this year.

Like the SEC rule, the NAIC’s revisions demanded that agents and insurers who recommend annuity sales must meet certain obligations of care, disclosure, conflict of interest and documentation. Agents would be required to disclose the scope and terms of their relationship with a client, as well as how they are compensated and what, if any, conflicts of interest exist, according to the post from the firm’s Best Interest Compliance Team. However, neither of the regulations would create a “fiduciary obligation or relationship” between agents and clients, according to the firm's assessment.

The Alabama regulation is currently in its proposal stage, and comments are due by Dec. 7. If it is finalized, it will take effect on Jan. 1, while the Rhode Island regulation has already been finalized and will go into effect on April 1 of next year.

Additionally, proposals are moving ahead in Arkansas, Michigan, Nevada, Kentucky and Ohio. Arizona and Iowa both already adopted their own model rules earlier this year (though they have not yet gone into effect).