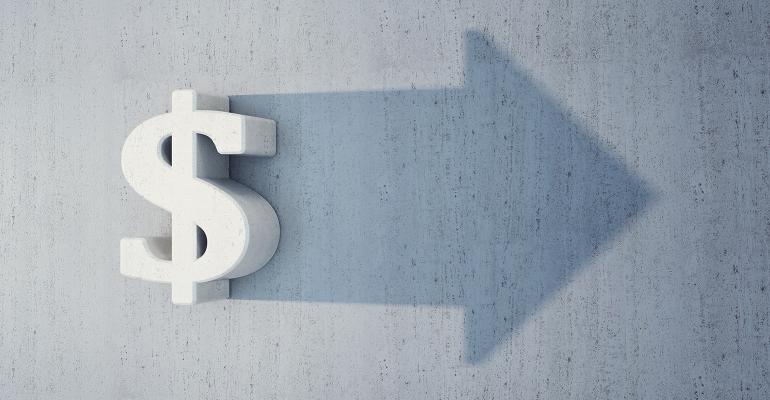 The mergers, acquisitions and advisor moves you may have missed the week of May 31 to June 4, 2021.

Sell in May and go away is an old adage for the equity markets, but what about wealth management deals and acquisitions?

May saw 15 RIA acquisitions, according to DeVoe & Company, and zero M&A activity among independent broker/dealers, according to Fidelity Investments.

In the first week of June, the pace dropped to a mere two acquisitions, low numbers compared with previous weeks' RIA activity.

Focus Financial acquired ARS Wealth Management to expand its presence in Florida. The $700 million in assets under management RIA plans to use Focus’ backing to buy up firms throughout central and western parts of the state.

Janney Montgomery Scott added Chornyak & Associates, an eight-member team that manages over $1.4 billion in client assets. The team joined from Commonwealth Financial Network and is based in Columbus, Ohio.

Advisor Ashley Dusek and her team at Benchmark Financial Services joined LPL Financial. The team moves from Avantax Investment Services, the wealth management business of Blucora, where it managed $150 million in client assets.