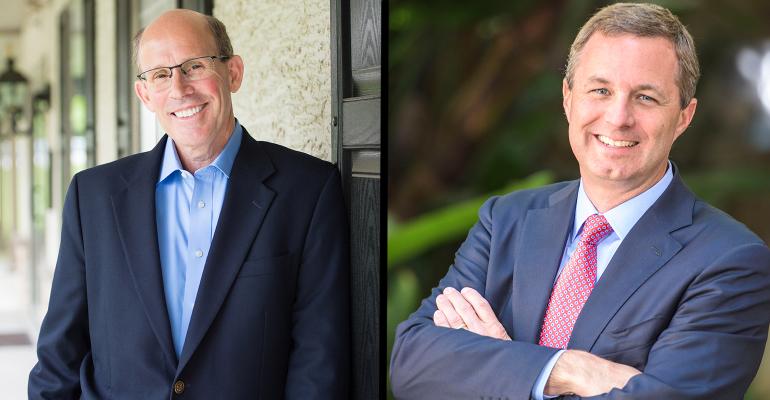 Wealth Enhancement Group acquired Hoover Financial Advisors to round out its team of Philadelphia-based firms.

Wealth Enhancement Group, an independent advisory firm that manages over $31 billion in total client assets and is backed by TA Associates, acquired Hoover Financial Advisors, a Malvern, Pa.–based independent hybrid, according to an announcement.

WEG inherits 26 professionals from the transaction, nine of which are financial advisors and four of which are tax consultants.

HFA, which manages $1.46 billion in client assets, is a 16-year-old firm founded by CEO Peter Hoover, 61. The firm provides financial planning, investment management, tax preparation and insurance services for mainly retirees and pre-retirees. Hoover said in a statement that he sold to WEG to enhance HFA’s technology and free up more time for advisors to work with clients through WEG’s back-office support and portfolio management resources.

Hoover has a five-year contract with WEG. After 39 years, he's eyeing retirement.

“It’s hard for me to believe that I could retire and not do what I’m doing, but I recognize that I can’t do it forever,” Hoover said. “I needed to have a strong partner in place to make sure my clients were served well post me.”

HFA is the fourth firm WEG has acquired this year and the fourth firm, overall, to be based in the Philadelphia area. WEG’s vision is to have a series of firms strategically located in certain geographic regions that not only extend its reach but also present local scale.

“That local scale allows us to create cohesiveness with the people in that local area, it allows us to put more resources for new client development [and] subject matter experts,” said Jeff Dekko, CEO of WEG.

Details of the transaction were not disclosed. At close, WEG expects to reach $34.6 billion in AUM.

So far this year, WEG has acquired Reby Advisors, North American Management, Pillar Pacific and now HFA for a total of $6 billion in AUM. In 2020, it carried out six transactions that amounted to $7 billion in assets and, in 2019, it purchased five firms that totaled $4.5 billion in assets. It has also beefed up its board of directors with the addition of Morningstar CEO Kunal Kapoor to guide its technology stack improvements. 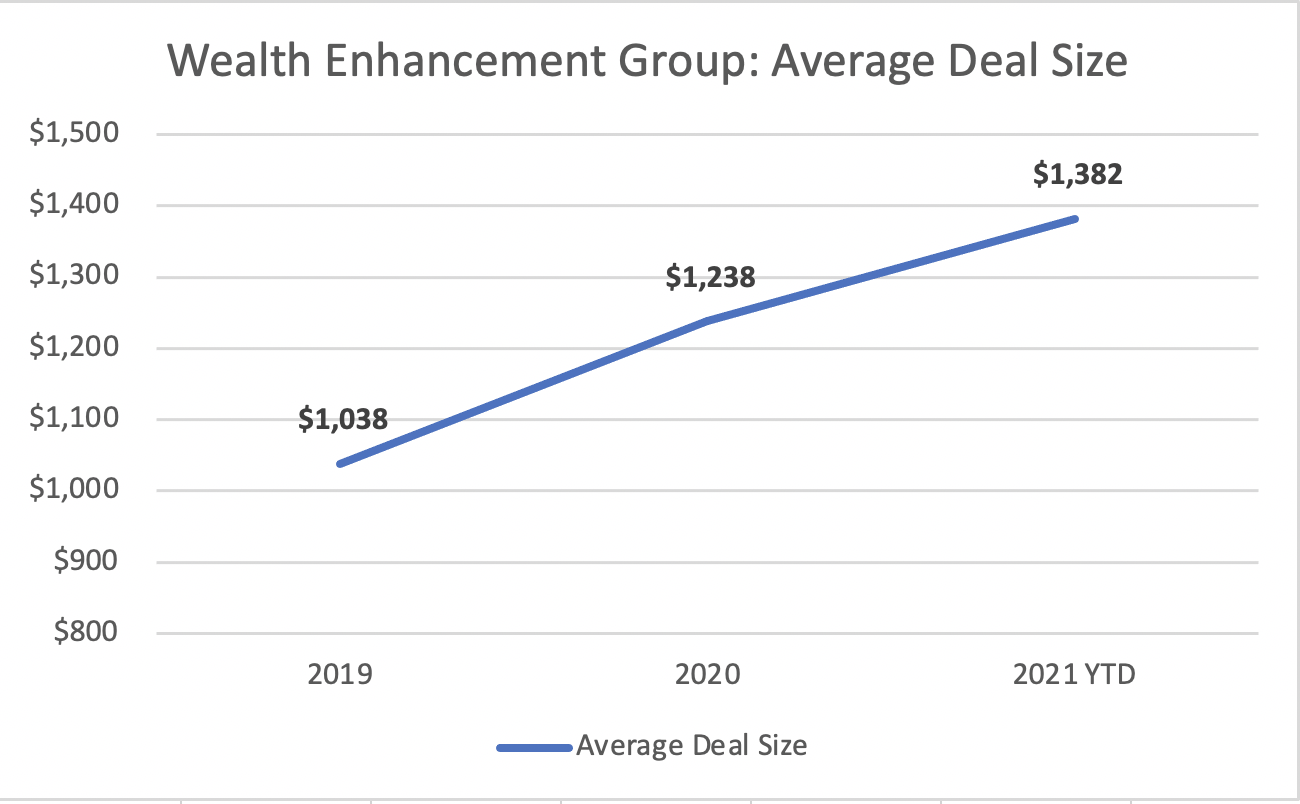 "WEG is starting 2021 strong—they are signing deals at twice their historic pace,” said David DeVoe of DeVoe & Company, an M&A consulting firm and investment bank, in an email. “Their average transaction size has steadily increased over the last several years. Their focus has shifted from firms with a few hundred million in AUM to squarely in the $1B+ zone.”

DeVoe added that though WEG experienced a lull since January, the company foresees a surge of activity in the coming months.

WEG sees a “sweet spot” in the $1 billion to $2 billion in AUM range, said Dekko, explaining that smaller firms come with higher costs while midsize firms tend to have more sustainability.

“If you look at the firms that are [$700 million in AUM and up] they’ve reached a scale where they have multiple generations that are successful within that firm. Demographics are such that we have a group of people that started these firms and they’re closing in on retirement. So, as a buyer you say, ‘that’s great,’ but we want to see that there’s sustainable capabilities within that firm,” he said.

WEG is not exclusive to midsize firms. Dekko mentioned that it plans to continue to acquire smaller firms that align with its vision.

It was recently reported that TA Associates plans to sell some of its controlling stake in WEG, which it acquired in 2019 from Lightyear Capital. Dekko declined to comment, adding only that TA is “pleased with the results.”

“I expect to be partners with them for a long time into the future. We’re very aligned,” he said.