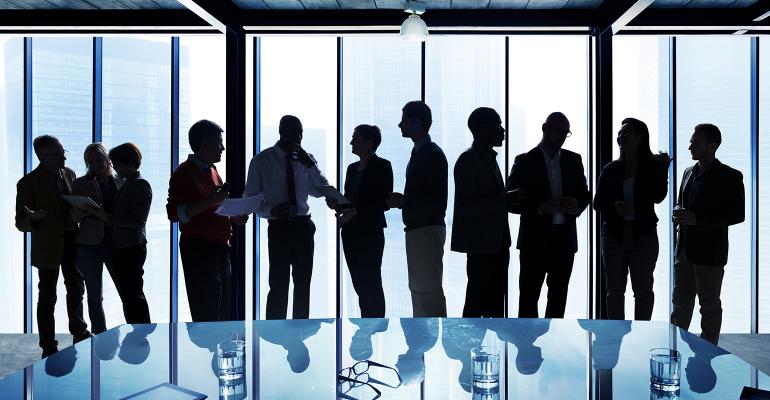 The mergers, acquisitions and advisor moves you may have missed the week of May 24, 2021.

May concludes with 15 transactions in the registered investment advisor space, according to DeVoe & Company.

Within the last week of May, Dynasty Financial Partners announced that its two independent firms, Procyon Partners and Pivotal Planning, have merged to create a firm with $4.5 billion in assets under management.

And finally, international bank HSBC said it was exiting the U.S. banking space; Citizens Bank, which is acquiring 80 of HSBC’s bank branches, said it would accelerate its wealth management strategy with the new locations with plans to hire 30 to 40 financial advisors.

Below are more mergers, acquisitions and advisor moves you may have missed the week of May 24, 2021.

The Los Angeles-based RIA managing $9 billion in AUM took a private equity investment from Charlesbank Capital Partners. The transaction is expected to close in the second quarter of 2021.

Kestra Private Wealth Services, subsidiary of Kestra Financial, added Bull and Bear Wealth Management in Peoria, Ariz. to its network of independent firms. Bull and Bear is led by Ted Horowitz and Ben Belanger and manages $112 million in client assets. The team was recruited from Ameriprise Financial.