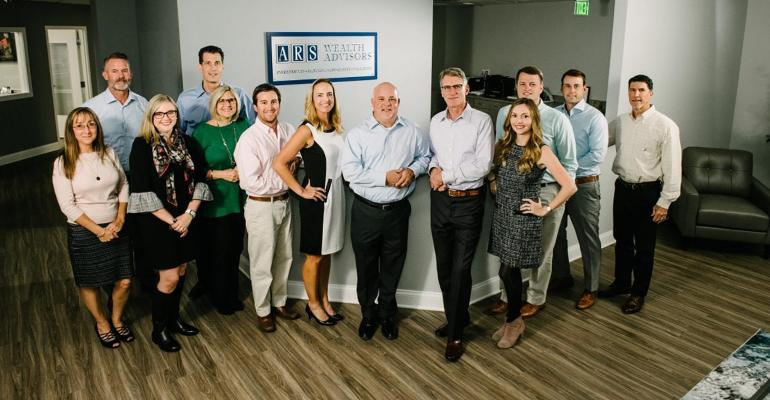 Details of the transaction were not disclosed, except for the expectation that it will close in the third quarter of 2021.

ARS turned to Focus after years of consideration searching for a partner to allow it to increase capital and maintain autonomy over its business while adding services such as cash management and lending from Focus Client Solutions along with Focus’ newest trust and insurance services.

“ARS Wealth has structured its business as a family office for high-net-worth clients, which is an attractive and differentiating characteristic of its client service model,” Adolf said in a statement.

ARS’ capital plans involve acquiring firms in the west-central Florida market, said CEO Tony Anderson, who has been “inundated” with calls and emails from prospects for the past two years.

“With the aging of the advisor base and just how highly fragmented [the industry] is and all the things that are going on, it’s not surprising that there has been such an uptick in M&A,” he said. “There’s still a long way to go even though there’s a tremendous amount of activity.”

May concluded with 15 transactions in the registered investment advisor space, according to DeVoe & Company. That followed a busy first quarter of 2021, in which there were 58 total deals, with 33 in January alone.

ARS was founded in 1997 by the accounting firm Spoor, Doyle & Associates. The CPA firm initially named the RIA Doyle, Riley & Spoor after its accountants-turned-financial-advisors Robert Doyle, Gordon Spoor and Robert Riley, and it managed $9 million in assets after 18 months of operation.

After a shakeup in leadership, Anderson took over the firm in 2005 just months after joining as a financial advisor. The firm managed around $50 million in client assets, and he’s since led the firm to more than $700 million in AUM. The firm’s name, ARS, is an acronym for Anderson, Riley & Spoor.

Focus has 70-plus firms across six countries and over $250 billion in AUM, globally.