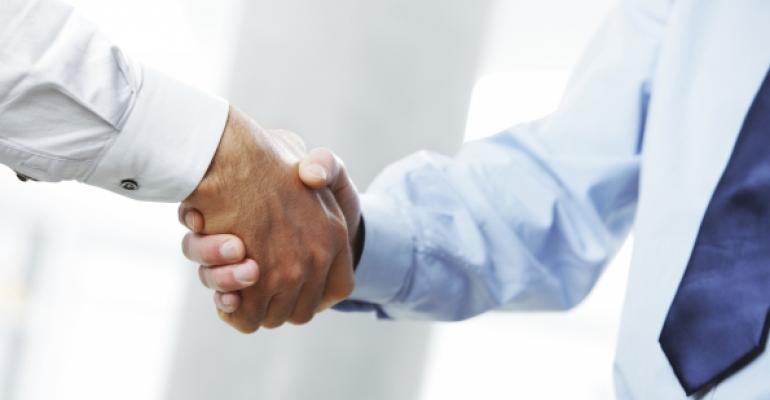 A wealth advisory team managing more than $450 million in client assets will be joining Dynasty Financial Partners to create Regent Peak Wealth Advisors, a new independent wealth management firm. The Atlanta-based five-person team is led by Craig Robson, who is leaving Merrill Lynch after 25 years. He said in an interview with WealthManagement.com that optionality in choice and finding new ways to serve clients spurred the change.

“When I started I was 24 years old, and I’d like to think we’re all better at our craft," he said. "I asked, 'If I could do it all over again with this experience and knowledge capital, what would I do differently and what’s stopping me from doing that?'"

The announcement comes a week after Dynasty unveiled a new partnership with a newly established Texas-based independent wealth management firm with more than $6 billion in managed client assets, the biggest breakaway of the year thus far. Dynasty also announced in February it would be moving its headquarters to St. Petersburg, Fla. from New York City, and hired its first employee at the new location at March. The service provider for wealth managers hopes to have 40 to 50 on staff at the new site within the year.

Shirl Penney, Dynasty’s CEO, framed the formation of Regent Peak as a signifier in advisors choosing to break from wirehouses.

“2019 is shaping up to be yet another banner year for advisors choosing independence,” he said. “We believe this long-term trend has now become a movement that will not only continue but also accelerate.”

Regent Peak Wealth Advisors also expressed interest in growing their reach through acquisitions with other investors; Schwab will be providing custody services for client assets and Black Diamond will assist with consolidated asset and performance reporting. Robson said what he is seeing in the advisory space is also occurring in the insurance industry.

"We’re seeing it across multiple industries at the advisory level. It’s undeniable that’s where the trends are heading,” he said. “That was my mindset, and that’s what we planned to go build.”