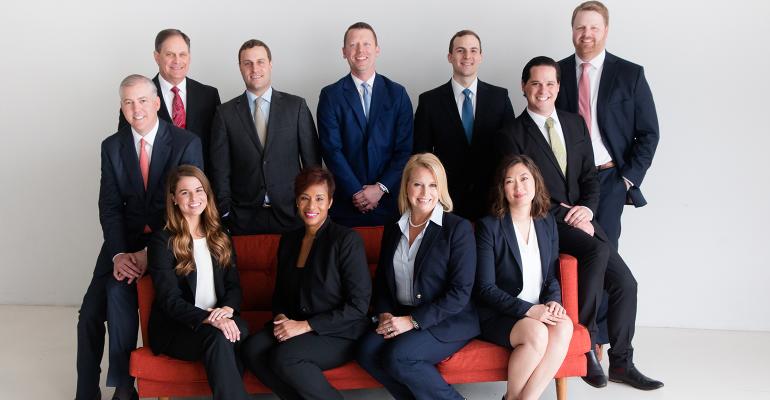 Americana Partners is the biggest single team to ever join Dynasty. It manages more than $6 billion in client assets and includes seven financial advisors with offices in Austin, Houston and Dallas. Jason Fertitta, the firm’s first president, worked as a managing director and private wealth advisor at Morgan Stanley for more than 10 years. Before that, he worked in the High Net Worth Division at Lehman Brothers, and he told WealthManagement.com that his team’s decision to leave Morgan Stanley followed a close examination of the industry.

“We’ve been watching the independent space, and everyone on our team has an entrepreneurial background,” he said. “We think it’s at an inflection point where the technology and administration is as good, if not better, than what we had at the big banks.”

The new partnership is one in a series of significant steps Dynasty has taken this year. In February, Dynasty announced that it would move its headquarters from New York City to St. Petersburg, Fla., though it would retain its New York office. Dynasty also announced that Angela Gingras, a 21-year veteran of Raymond James, would be the director of operations at the new Florida location.

Additionally, Dynasty announced earlier this month that Eric Castillo, the former chief technology officer and chief operating officer for Stelac Advisory Services, would take over as Dynasty’s CTO to facilitate the second phase of Dynasty Desktop. The cloud-based desktop platform initiative first launched in 2014, and Dynasty Desktop 2.0 will include an advisor-client portal to support communication between advisors and clients. Shirl Penney, the president and CEO, founded the firm in 2010.

As part of Americana's deal with Dynasty, its advisors will have access to institutional research from Callan Associates and the turnkey asset management platform Dynasty created in partnership with Envestnet. Americana selected Schwab to provide custody services for client assets and Addepar for consolidated asset and performance reporting.

Fertitta said client support had been overwhelming in the 48 hours since Americana Partners launched, and the next several months would largely be devoted to ensuring that the clients who followed them would enjoy a seamless transition. However, he also said the firm was interested in growth, including through M&As, and he believed that more teams in wirehouses may soon enter the independent space.

“We’re a large team inside of a big bank that made the decision to move, and I expect you’ll see more,” he said.