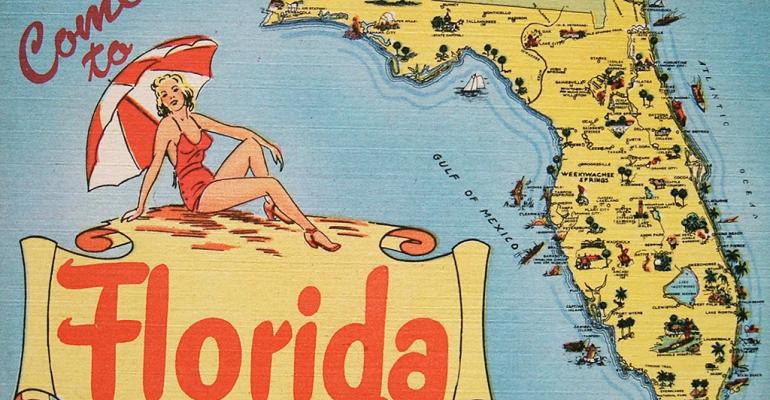 Angela Gingras is first new hire in Florida, where Dynasty expects to have between 40 and 50 employees working within a year.

Dynasty Financial Partners, a service provider to wealth managers that has more than $30 billion on its platform, hired its first employee at the firm's new Florida headquarters.

Angela Gingras, who spent 21 years at Raymond James and was most recently a vice president of operations and custody compliance, is joining Dynasty to become its director of operations. She will be responsible for overseeing the firm's turnkey asset management platform, or TAMP, which surpassed $15 billion in 2018.

At Dynasty, she is taking the place of Marcus Wilson, who will assume the new role of senior vice president of investment platforms. Both will report to Joe Dursi, Dynasty's director of investments, the company said in a statement on Thursday.

Dursi said in a statement that Gingras "offers a unique blend of operations, compliance and practice management experience with a principal focus on advocating the needs of independent advisors."

Gingras will be based in St. Petersburg, Fla., where Dynasty plans to relocate its headquarters from New York City in the second quarter. The company, which has 47 affiliated registered investment advisory firms, will maintain its New York office, and employees will continue to operate out of Chicago and San Francisco.

Dynasty expects to have a combination of current employees and new hires totaling between 40 and 50 people working in the St. Petersburg office within a year. It intends to hire new employees across the entire company, including business development, relationship management, technology and operations.

A yearlong search for where to relocate ended when the firm decided on the Tampa Bay area. The company was looking for a high quality of life for its team, robust infrastructure and a strong talent pool, Dynasty said in a statement.