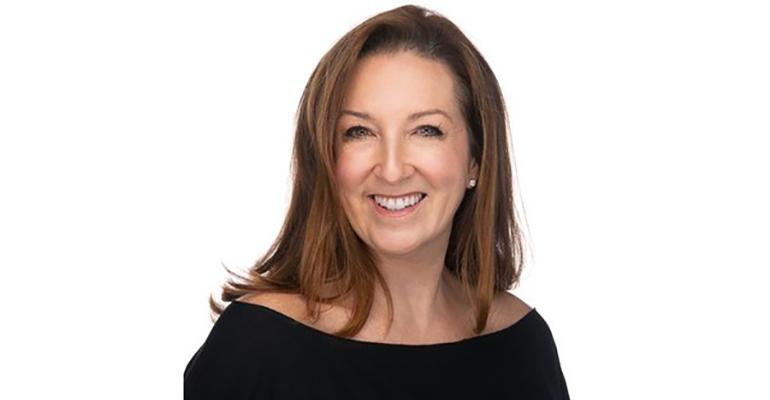 Lori Hardwick To Lead Vestwell Board

Vestwell CEO Aaron Schumm and the firm's chairman of the board, Lori Hardwick, were once competitors. They're now leading the firm's expansion.

Recordkeeping-as-a-service firm Vestwell is making two changes to its oversight, naming board member Lori Hardwick as chairman of the board and adding Mary Dent, former CEO of Green Dot Bank, to its board of directors. Hardwick has been on Vestwell’s board for four years and serves on the boards of Cetera Financial Group, Genstar Capital and Orion Advisor Services. (Genstar is the private equity owner of Cetera, Orion and Mercer Advisors.) She and Dent will be supporting efforts to scale Vestwell following a $70 million Series C funding round and CEO Aaron Schumm’s vision of a “clear line of sight to be a multi-billion-dollar business in the very near future.”

Hardwick and Dent will be working with a Vestwell leadership that has raised funding, and expectations, from investors including Wells Fargo Strategic Capital and Fin Venture Capital. “[Schumm] is just dead set on executing on his vision to reshape the industry,” said Hardwick. “It's going to be a big part of my role as chair to make sure that I help him do that and keep the firm's strategic direction in the place it needs to be in order to achieve that.”

Vestwell’s approach is to keep its investors happy by growing the firm, said Hardwick. “We have a lot of very top shelf investors in the company,” she explained. “A lot of those investors may be thinking they want a front row seat to be able to potentially take the company under their wing at some point. As of right now, that is not something that's been overtly discussed.”

Already focused on the workplace savings business, Vestwell is expanding its product line to include college savings accounts, health savings accounts, emergency savings and IRAs. It has partnerships with BNY Mellon, Franklin Templeton, Morgan Stanley and Quickbooks, according to Schumm.

As chairman of the board, and a board member for several other firms, Hardwick is acutely aware of navigating conflicts of interest and perceived conflicts of interest. That is what led her to step away from her role as chairman of the board of Riskalyze earlier this year, she said. In June, Hardwick left Riskalyze, following the acquisition of HiddenLevers by Orion, which is owned by Genstar---of which, she remains a board member.

“As a board member, it is so important to make sure that you do not have conflict,” she said. “That is one thing I take very seriously. Every board member should take it very seriously, so that your decisions are never biased in some way.”

Riskalyze CEO Aaron Klein said he was “incredibly grateful” for Hardwick’s contributions, in announcing that Hardwick would be leaving Riskalyze. Hardwick also stated that it was a business decision.

“We're all friends,” she said. “I'm happy for Riskalyze and the recapitalization. They're wonderful people. And I'll just leave it at that.”

Conflicts of interest resolved, Hardwick is eager to lead the way forward with Vestwell. Once competitors—when Hardwick worked at Envestnet and Schumm was at FolioDynamix—the two are now “an unstoppable force,” she said. “To be chair of his company board is really such an honor.”