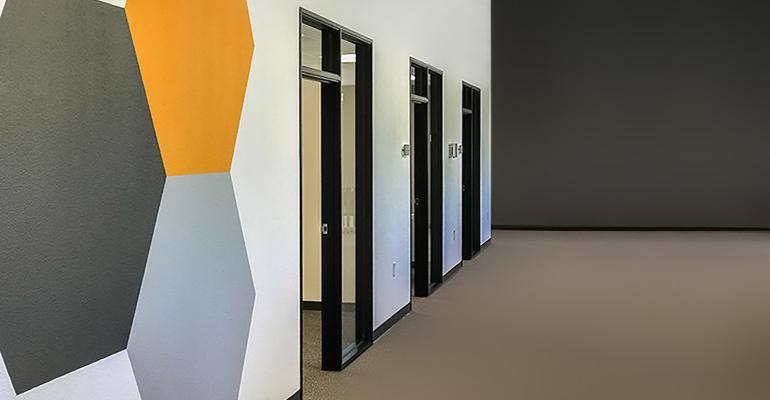 Lori Hardwick To Lead Riskalyze Board As Chairman

Industry veteran Lori Hardwick, who has served on the board of Riskalyze for over a year, will become chairman, according to an announcement by the company Tuesday.

Also part of that announcement was the hiring of Drew DiMarino as executive vice president of sales (he lead the sales team for several years at financial planning and account aggregator tech firm eMoney Advisor beginning in 2010).

Hardwick, well known in wealth management circles, was one of the original partners at Envestnet where she spent 16 years, departing to serve as chief operating officer BNY Mellon’s Pershing. In 2017, she co-founded Advisor Innovation Labs, where she remains an active board member.

In her role as Chairman, Hardwick will represent Riskalyze at industry events, serve as an advisor to CEO Aaron Klein in strategy planning, and work with Riskalyze's senior leadership team as it seeks to expand the company's service offering for wealth management enterprises. 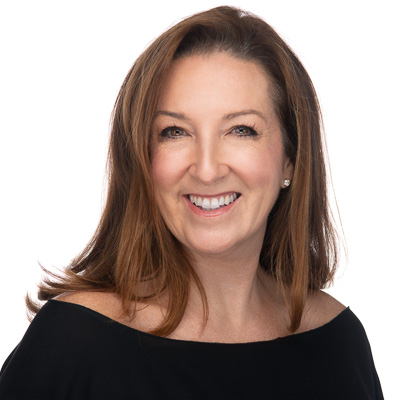