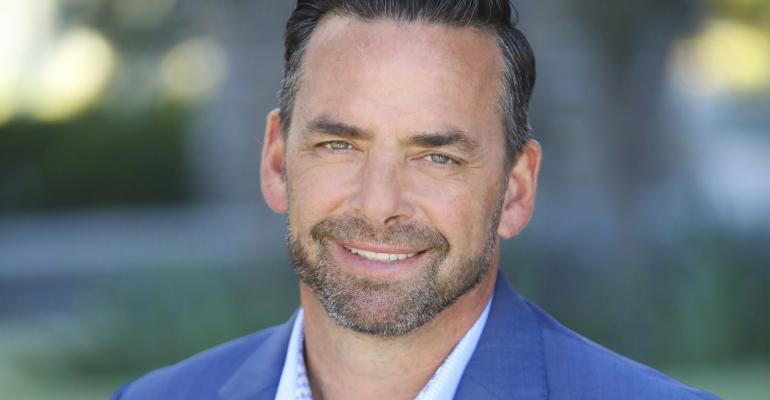 The brokerage network spent the past eight months looking for a new CEO, ultimately deciding to go with an internal candidate.

After eight months of searching for a chief executive, Cetera Financial has announced that its president, Adam Antoniades, will be promoted to CEO. Ben Brigeman, chairman of Cetera’s board, has been serving as interim CEO since Robert “RJ” Moore stepped down unexpectedly from the role in March, citing medical reasons.

“The Cetera CEO role attracted many of the industry’s top talent, and in Adam we are confident that we have identified the best leader to take Cetera forward,” said Tony Salewski, managing director at Genstar Capital, the firm’s parent, and member of Cetera’s board of directors.

Antoniades has been president of Cetera, which includes Cetera Advisors, Cetera Advisor Networks, First Allied, Cetera Financial Specialists and Cetera Financial Institutions, since 2014. That was when the firm was still owned by Nicholas Schorsch’s RCS Capital. Antoniades founded First Allied, one of Cetera’s broker/dealers, in 1994, and served as its president and CEO for two decades. The president role at Cetera is not being replaced.

Moore, former president of LPL Financial, was appointed CEO of Cetera in September 2016, after the independent b/d network emerged from bankruptcy. He replaced Larry Roth, who had served in the role since May 2014. Moore’s task in revitalizing the b/d was a challenging one; the firm carries a significant level of debt, and, while its growth strategy was starting to accelerate, it has not had the business trajectory initially expected.

Moore recently resurfaced after being out of the industry for six months; he’s now running a mortgage real estate investment trust, or REIT, with business partner Andy Weimer.

Cetera and its management team have gone through much change in the last year and half. In July 2018, the b/d network was acquired by private equity firm Genstar Capital. In April, the firm reshuffled its senior ranks. Head of business development Michael Murray was lifted out of Chief Marketing Officer Michael Zuna’s group to report directly to Antoniades, emphasizing the priority the firm placed on recruiting, which faltered in 2018. The firm recently hired longtime Charles Schwab veteran Andy Gill to lead the strategy, marketing, advisor training and education and business consulting teams.