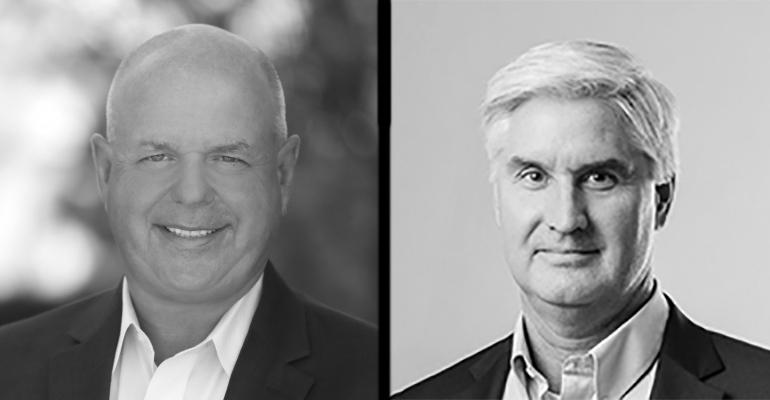 Robert Moore to Step Down as CEO of Cetera

Ben Brigeman, nonexecutive chairman of the board of directors, will take over as interim CEO, according to sources close to the firm.

Robert “RJ” Moore will resign from his role as CEO of Cetera Financial by the end of March, after less than three years in the position.

Ben Brigeman, nonexecutive chairman of Cetera’s board of directors, will take over as interim CEO, and the board of the company—one of the largest independent broker/dealers in the country—will engage an executive search firm to find a permanent replacement. Brigeman is on Genstar’s nonemployee strategic advisory board. Spokespeople for Cetera and Genstar did not return requests for comment by press time.

The firm said in a press release issued as this story was being published that Moore is leaving due to medical reasons.

“I know that this decision that he has made has been difficult," said John Hyland, managing director and founder of Private Advisor Group. “He’s a good man who truly cares about our profession and the advisors that he serves.”

While the extent of Moore's health problems is not known, sources close to Cetera's parent company, Genstar Capital, said there were a number of additional factors that prompted the decision.

Moore, former president of LPL Financial, was appointed CEO of Cetera in September 2016, after the independent b/d network emerged from bankruptcy. He replaced Larry Roth, who had served in the role since May 2014. His task in revitalizing the b/d was a challenging one; the firm carries a significant level of debt, and, while its growth strategy was starting to accelerate, it has not had the business trajectory initially expected.

“It’s telling that Ben Brigeman is going to be serving as interim CEO, someone who had been brought aboard in a board capacity, who was never supposed to be in an ongoing executive leadership role, versus promoting Adam Antoniades to be the interim CEO,” one source said.

Antoniades currently serves as president of the firm.

Cetera’s private equity owner Genstar was reportedly in talks to merge the firm with Lightyear Capital’s Advisor Group, but negotiations with that firm broke down earlier this month, according to published reports.

At the same time, WealthManagement.com recently reported that several advisors were disappointed at the pace of Cetera's technology rollouts in the wake of the Genstar acquisition.

These advisors also said they are frustrated that after sticking with the firm through its troubled recent history under previous owner Nicholas Schorsch, which ended in bankruptcy, they did not share in the proceeds from the Genstar acquisition. Though the new owners do allow advisors to buy equity, the retention bonuses or equity grants that many expected never came to pass. There have been some significant practices decamping to rival firms over the last two quarters of 2018.

Another dynamic leading to the consideration to acquire another firm has been declining advisor retention, currently at 94 percent. Moore told WealthManagement.com that the firm had flat growth last year, but so far this year, the firm is growing on a net basis.