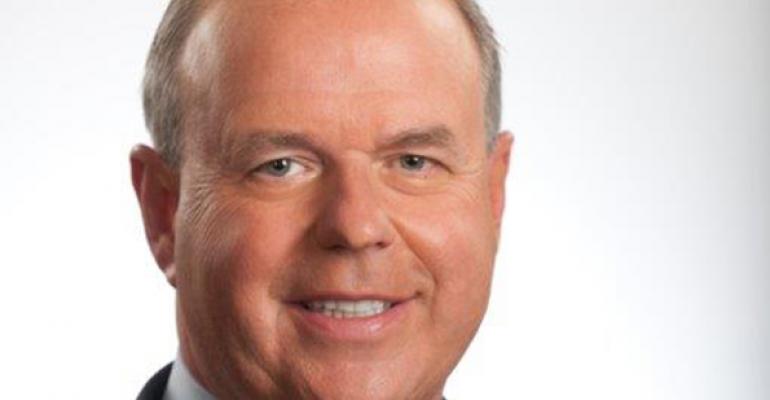 The former Cetera Financial CEO is now operating a mortgage REIT, but not on a full-time basis.

Robert “RJ” Moore, who resigned unexpectedly as CEO of Cetera Financial in March, citing medical reasons, has resurfaced after being out of the industry for six months.

In the email, Moore said the move did not mean he was re-entering the profession full-time.

“I want to say how much I have appreciated all the thoughtful support I have received following my decision to step down as CEO of Cetera Financial Group in order to focus on my health and overall well-being,” Moore said, in the email. “It was incredibly uplifting to receive so many kind and considerate messages. I am pleased to say that I am in a great place with a very positive outlook.”

Moore did not elaborate on his health-related issues.

Alongside Weimer, who will take on portfolio management duties, Moore said the fund will invest in government-backed residential mortgages. He and Weimer are putting their own skin in the game as well, Moore said.

The fund is aimed at “Qualified Clients who are positioned to take advantage of this investment on an appropriate percentage of their overall financial plan and can subscribe in alignment with the targeted investment horizon of 5 to 10 years.”

According to a marketing document, Moore and Weimer are charging a 1% management fee on the fund, with a performance fee of 10% of the total return. It is targeting a minimum offering of $5 million and has no fixed term.

Moore, also the former president  and CFO of LPL Financial, was appointed CEO of Cetera in September 2016, after the independent b/d network emerged from bankruptcy. He replaced Larry Roth, who had served in the role since May 2014. His task in revitalizing the b/d was a challenging one; the firm carries a significant level of debt, and, while its growth strategy was starting to accelerate, it has not had the business trajectory initially expected.

Ben Brigeman, nonexecutive chairman of Cetera’s board of directors, took the helm of Cetera as interim CEO when Moore stepped down. The company has not announced a replacement. Brigeman is on the nonemployee strategic advisory board at Genstar, Cetera’s private equity owner.