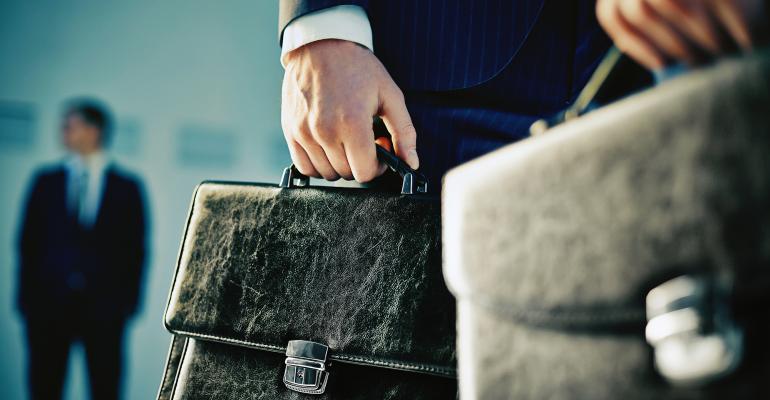 David Vaughan, who had been with the Advisor Group subsidiary for 27 years, has joined Axos Clearing as chief financial officer.

Omaha, Neb.–based Securities America, an independent broker/dealer owned by Advisor Group, has lost another top executive, with David Vaughan stepping down as chief financial officer to join Axos Clearing in a similar role.

Vaughan did not respond to a LinkedIn request for comment by press time.

At Securities America, where Vaughan had been for 27 years, he was responsible for financial reporting, forecasting, planning and risk management. 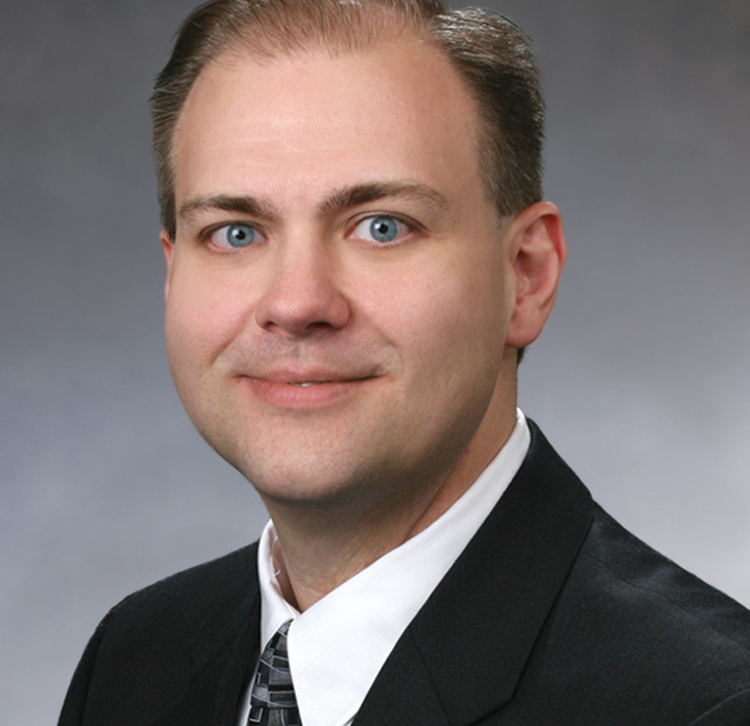 “We wish David all the best going forward. Advisor Group and Securities America have a strong and deep bench of corporate finance professionals who have seamlessly absorbed his responsibilities," said Joseph Kuo, a spokesperson for Advisor Group, in a statement.

Since the merger, both Securities America and Advisor Group have seen leadership shuffling at the top.

Also at that time, Securities America’s head of branch office development, Gregg Johnson, was promoted to executive vice president of recruiting and revenue acquisition. But Johnson recently left the firm, and Kristen Kimmell, former head of advisor recruiting and field marketing at RBC, was tapped to take on his responsibilities, in addition to an expanded role.