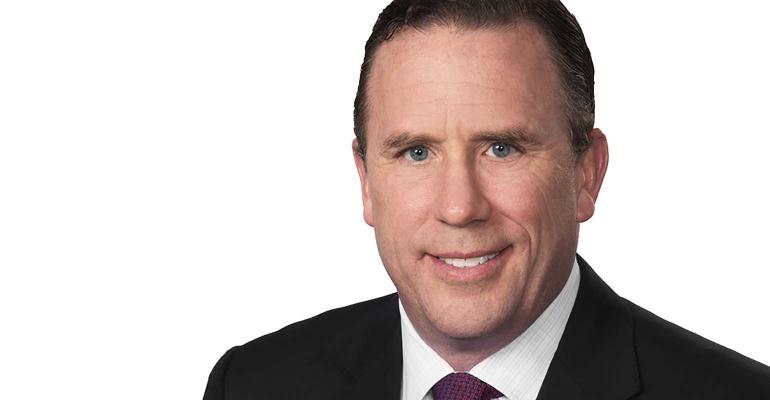 Atria says Morrissey will be deeply involved in the firm's evolution and bring the firm into the next phase of growth.

Morrissey joins from Guardian Life Insurance Company, where he served as head of wealth management.

He joined LPL in 2004 as senior vice president of advisory consulting services. In 2014, he was promoted to managing director of independent advisor services, taking over for Derek Bruton, who stepped down from the role.

In the new role, Morrissey will report directly to Ketterer, who says the hire will take Atria’s growth to the next level.

“When you see such an array of opportunities out there in the marketplace—I could wax poetic about that—every firm needs to evolve, and we’re no different,” Ketterer said. “So when we look to the future, I have the opportunity to bring somebody with his expertise, his skillset, his results over a wonderful career like Bill and bring him onto the team, it just lifts all boats.”

Since launching Atria five years ago, Ketterer has built it into a multi-channel wealth management firm, serving the financial institutions channel, including banks and credit unions, via its CUSO Financial Services and Sorrento Pacific Financial subsidiaries, and the independent advisor channel, via broker/dealers Cadaret Grant & Co., NEXT Financial Group, Western International Securities and SCF Securities. The firm serves nearly 2,500 advisors across approximately $100 billion of assets under administration.

The presidents of the underlying broker/dealer subsidiaries Cadaret Grant, NEXT, WIS and SCF will now report to Morrissey. He’ll also be responsible for the growth of that channel, through same-store sales, retention of existing clients and recruiting.

“When Atria offered me the role, it really struck me as an opportunity to both lead a fast-growing segment of an industry-leading firm, as well as play a major role in helping the firm’s evolution,” Morrissey said.

He plans to use his skills in business development, practice management support and adopting and using platforms to support the growth of Atria’s advisors.

“Over the course of my career, I’ve had the great privilege of building and executing any number of growth strategies, focused on the advisor and helping the advisor do a better job of supporting the wealth management needs of their clients,” he said.

Atria’s technology platforms, which include its advisor platform UNIO and client platform Clear1, were one aspect that attracted Morrissey to the firm.

Ketterer said the firm does have some centralized functions, and all the underlying entities, with the exception of one, are on the same tech platforms. But Atria does not currently have any plans to merge any of its broker/dealers.

“We’ll never do an indiscriminate acquisition,” he said. “We’re not a roll-up. We’ll let others roll up companies just for size and maybe some sort of event at the tail end of their journey. But for us, we need to make sure that they fit together.”