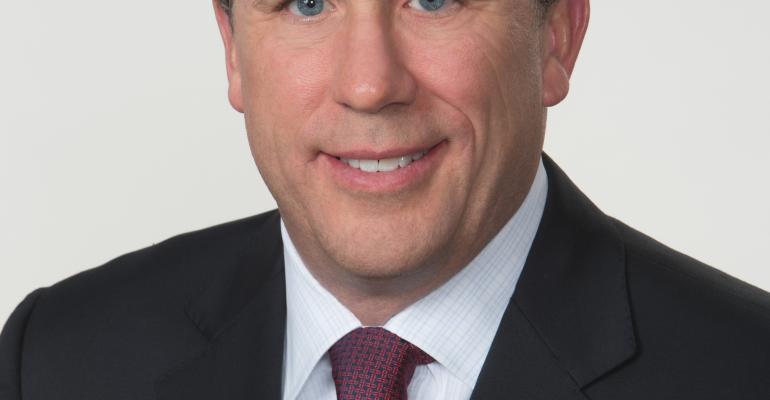 LPL Financial has named Bill Morrissey as its new managing director of independent advisor services, taking over for Derek Bruton, who stepped down last week due to concerns over his interactions with other employees.

Morrissey, 49, has been at LPL for 10 years, serving most recently as executive vice president of business development responsible for recruiting. In his new role, he will handle business consulting and relationship management for LPL’s independent advisors and RIAs. He will also continue recruiting.

Morrissey joined LPL from Fidelity Investments, where he served in a variety of product, sales and distribution roles. Prior to that, he built out a high-net-worth unit in New England for Merrill Lynch.

LPL announced Bruton’s sudden departure from the firm last week in an SEC filing. “The separation was not related to the company’s performance,” the SEC filing said.