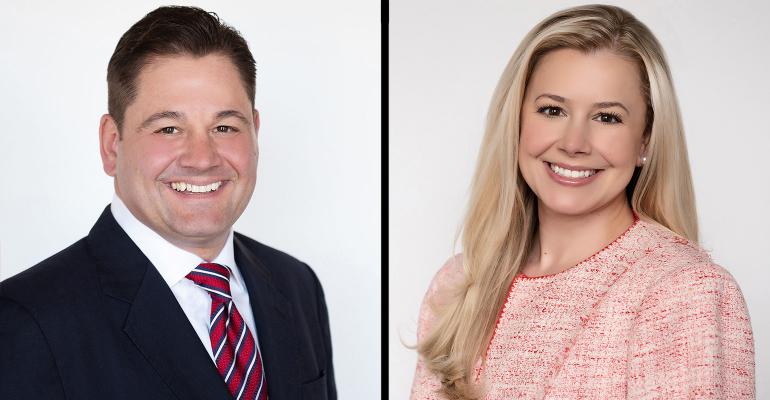 The duo, which oversaw more than $1 billion at JP Morgan, launches The Invictus Collective with backing of Dynasty Financial Partners.

Christian Habitz and Sarah Damsgaard, a sibling team that oversaw $1 billion in assets under advisement at former employer J.P. Morgan, launched their own registered investment advisory firm with Dynasty Financial Partners, according to an announcement.

Habitz and Damsgaard launched The Invictus Collective, with offices in Milwaukee, Chicago, and Miami. The firm’s approach is based on Habitz's experience in early-stage private placements, combined with upgraded technology.

"We have paired a bespoke private banking approach with the most forward-looking technology; bringing the best of both worlds," Habitz said in a statement. “We look forward to offering our clients proprietary private investment opportunities through our global network of business owners and leaders.”

In a statement, Damsgaard credited her and her brother’s perspective from being a family-owned business for the “specific insight, empathy and experience” required for family-office level of client services.

In addition to the more recent experience in private client groups at J.P. Morgan and Credit Suisse, Damsgaard is the former head of institutional business at Reinhart Partners, and prior to that she was with MFS Investment Management, where she educated financial advisors on offshore investments.