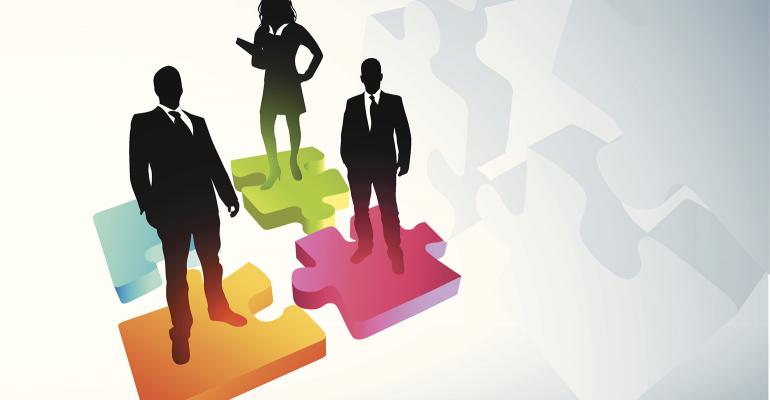 The mergers, acquisitions and advisor moves you may have missed the week of April 19, 2021.

Mergers and acquisitions picked up this week.

Sequoia Financial, an Ohio-based advisory business deemed a firm to watch by DeVoe & Company, announced plans to acquire Wealthstone Advisors. At the close of the transaction, Sequoia’s assets under management will increase to over $7 billion.

Movement of advisor teams between wirehouses and into the independence space continues on a strong path. UBS Private Wealth announced recruitment of two multi-billion-dollar teams in South Florida from major competitors, and Steward Partners lured a $500 million in AUM team from Morgan Stanley.

Below are more mergers, acquisitions and advisor moves that you may have missed the week of April 19, 2021.

Callahan Financial Planning, an RIA headquartered in Omaha, Neb., announced it is to merge with TS Prosperity Group, the trust division of TS Bank based in Treynor, Iowa. The combined businesses would manage about $450 million in client assets. Callahan Financial, a firm with offices in California, Nebraska and Colorado, will operate as a separate division of TS.