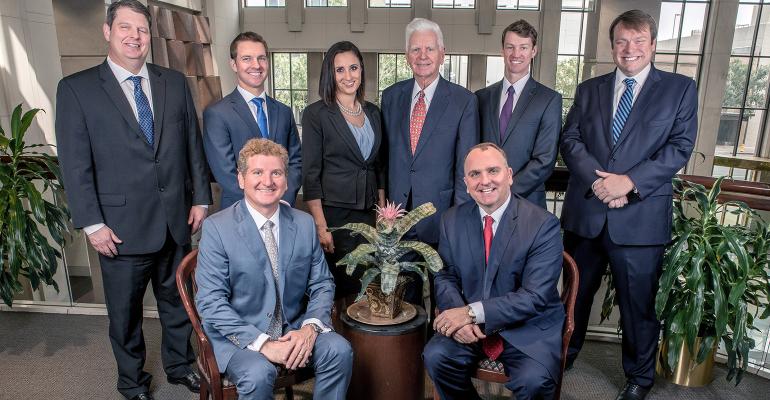 Steward Partners has added the Poljak Group to its quick-growing list of firms.

Poljak Group deals with multigenerational families and entrepreneurs across various industries and was named by Morgan Stanley as one of the largest wealth management practices in North Louisiana and East Texas. As a Steward Partners firm, the Poljak Group brings the RIA into the Shreveport, La., market.

Brothers Denis, 51, and Davor Poljak, 49, were with the wirehouse for 11 years. This is the next phase of their careers, said Denis Poljak.

The Poljak brothers had known Steward Partners’ divisional president of global advisory, Chris Barton, from his previous role as executive director of Morgan Stanley, where he worked for over 20 years until 2017. Barton said he and the Poljak Group remained in contact for a number of years.

“This is a bit of reunion,” he said. “We’re just happy to be together again and to do it on a more focused wealth management platform. Many firms have multiple objectives, but the purest form of our objectives is to serve clients.”

Six registered associates join the Poljak brothers, as well as their father, Tommy Poljak, who was a senior client service associate at Morgan Stanley. The eight-member team joins as equity partners in Steward.

Greg Banasz, head of business development at Steward Partners, said 66% of the people who joined the firm in 2019 and 2020 came from internal referrals.

Steward Partners, founded in 2013, has accumulated 60 partners in the central region in markets such as Austin, Texas; Dallas; Houston; St. Louis; Denver; and now Shreveport. In total the firm has 26 offices, manages $10 billion in advisory assets and has 250 employees (145 are financial advisors), according to Barton.

The RIA has been backed by private equity firm The Cynosure Group since 2019. Since then it’s largest acquisition has been Umpqua Bank’s wealth management business with $3.4 billion in client assets and 23 advisors.