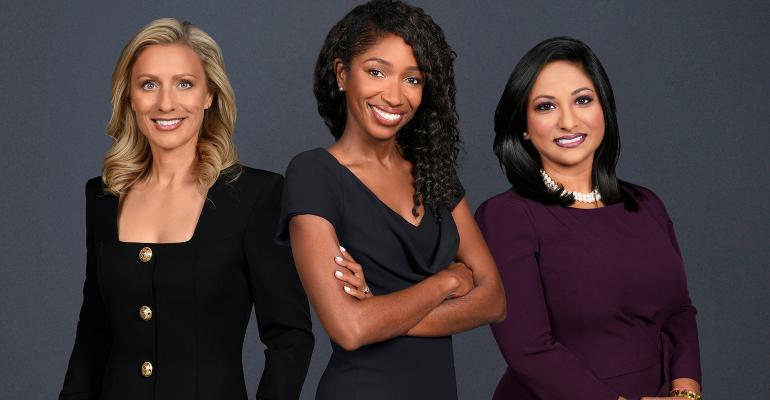 UBS recruited two teams with over $1 billion in AUM from Wells Fargo and JP Morgan in Miami.

In separate announcements this week, UBS added a trio of female advisors from Wells Fargo Private Bank who managed $1.8 billion in assets and a six-person team from J.P. Morgan Private Bank with $5 billion in AUM.

Neyra, who was with Wells Fargo for 15 years focusing on ultra-high-net worth clients in South Florida, served on the board of directors of The Commonwealth Institute from 2014-2020, and has been involved with the United Way’s Women's Leadership Council, Big Brothers Big Sisters and Alexandra’s Angels. Henderson, who started her career at UBS from 2003 to 2005, and spent eight years as a senior investment strategist for Wells Fargo, is a mentor with Women of Tomorrow and a board member of the Children’s Home Society.

“As Wells Fargo was moving in a different direction: organizational and rebranding changes, we decided that it was no longer the platform that we could serve our clients on best,” said Nerya in an interview.

Neyra then said it was UBS’s global investment products and its focus on wealth management as its primary line of business that persuaded the team to make the move. The world is global; we needed more than just the U.S., added Henderson.

“And then the toolbox as far as access to different managers and solutions was important to us, as well. That was also part of our reasoning to join a wealth management firm versus remaining with a bank,” said Henderson. “We just felt we outgrew it.”

Wells Fargo lost another team, Edward Dawson and his San Diego-based practice, to UBS in March.

UBS has also pulled in major practices from J.P. Morgan recently. In February, it recruited a seven-person Los Angeles team led by Patrick Schaffer and Ryan Bristol that managed $6.5 billion at JP Morgan. In December of last year, it nabbed a $9 billion in AUM team in Atlanta.

“Part of my strategy is to capitalize on the ever-growing wealth in South Florida. In particular, what we’re seeing is a migration of wealth (for example, private equity and hedge fund managers) from the Northeast, so we have the capacity to expand to serve the number of the constituents that are in the area,” said Ruppert.

Ruppert said his team has nearly doubled the number of UHNW-focused advisor teams from 16 to 29 in the past 12 months.